With the state staring at acute water scarcity, the chief minister reviewed the situation at the second meeting of the Urban Renewal and Reforms Consultative Group and ordered a virtual war against water wastage. 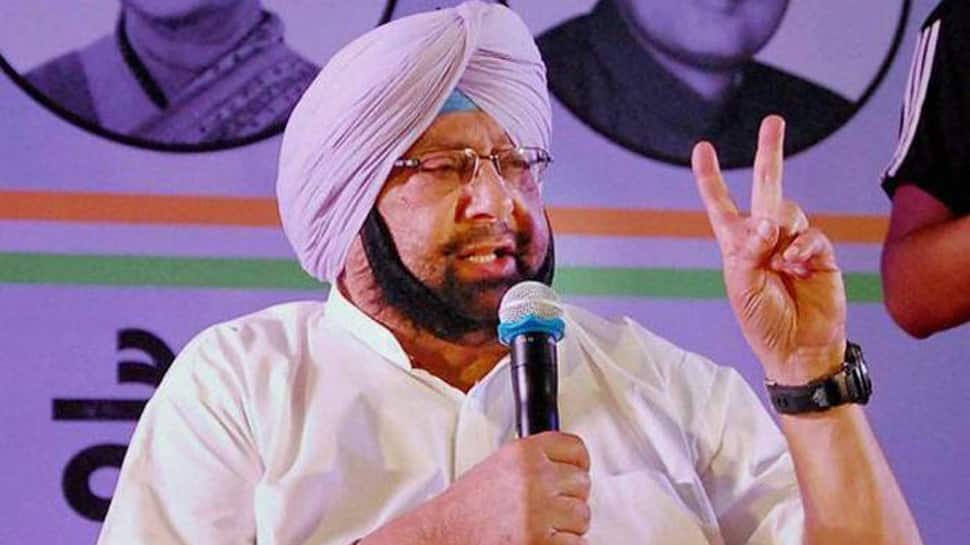 Chandigarh: Taking a tough stance against wastage of water, Punjab Chief Minister Captain Amarinder Singh on Thursday issued a series of directives to ensure the conservation of the precious resource, including penalisation of the defaulters of their water bills. With the state staring at acute water scarcity, the chief minister reviewed the situation at the second meeting of the Urban Renewal and Reforms Consultative Group and ordered a virtual war against water wastage.

Besides stricter enforcement of the rules and regulations, the CM ordered the concerned departments to suggest amendments, if any, to enforce payment of water dues as a deterrent to those wasting water. If needed, the state could go for separate legislation to ensure the conservation of water and prevent Punjab from going dry.

He asked the department to decide on installation of meters to check pilferage and wastage of water in large houses in posh localities of the state, an official spokesperson said after the meeting. The meeting discussed the possibility of switching to volumetric tariff to stop wastage of water as well as to make the operation and maintenance of water supply/sewerage sustainable.

Emphasizing the need to create awareness amongst the people about the conservation of water, Captain Amarinder asked both the departments of local government and water supply and sanitation to organise special camps to educate the people especially in the rural areas for sensitising them about the need for water preservation. He also appealed to the MLAs to organise mass contact programmes at district, sub-division and block levels to mobilise public opinion to save every drop of water.

To tackle the problem of drainage of water during the monsoons, the CM directed the Principal Secretary of local government to chalk out a comprehensive, both on an emergent and long-term basis. He asked the local government to arrange super sucker and jetting machines for cleaning of choked sewage lines, which are often flooded during heavy rains. He also asked the local government department to evolve a time-bound action plan in consultation with the Water Supply & Sewerage Board to avert the flooding of sewage lines in urban areas.

The Chief Minister also asked the Finance Department to immediately release funds to the tune of Rs 221 crore, under the 14th Finance Commission, to the local government department for execution of development works in the Urban Local Bodies (ULBs). The Principal Secretary Finance assured the Chief Minister that these funds would be released to the department within 10 days.