After the release of Bhaagamathie in January 2018, actress Anushka Shetty hasn’t made any public appearances.

Few months ago, reports that actress is trying to lose her weight and tone her body were doing rounds on social media. However, photographs of her from Karthikeya and Pooja’s wedding in December were circulated in which Anushka was seen without any change. The actress was fat shamed once again during the wedding.

To everyone’s surprise and to shut the mouths of all those people who have been body shaming her, the team of the actor shared a totally new avatar of her on social media. She looks pretty slim in her latest pics. 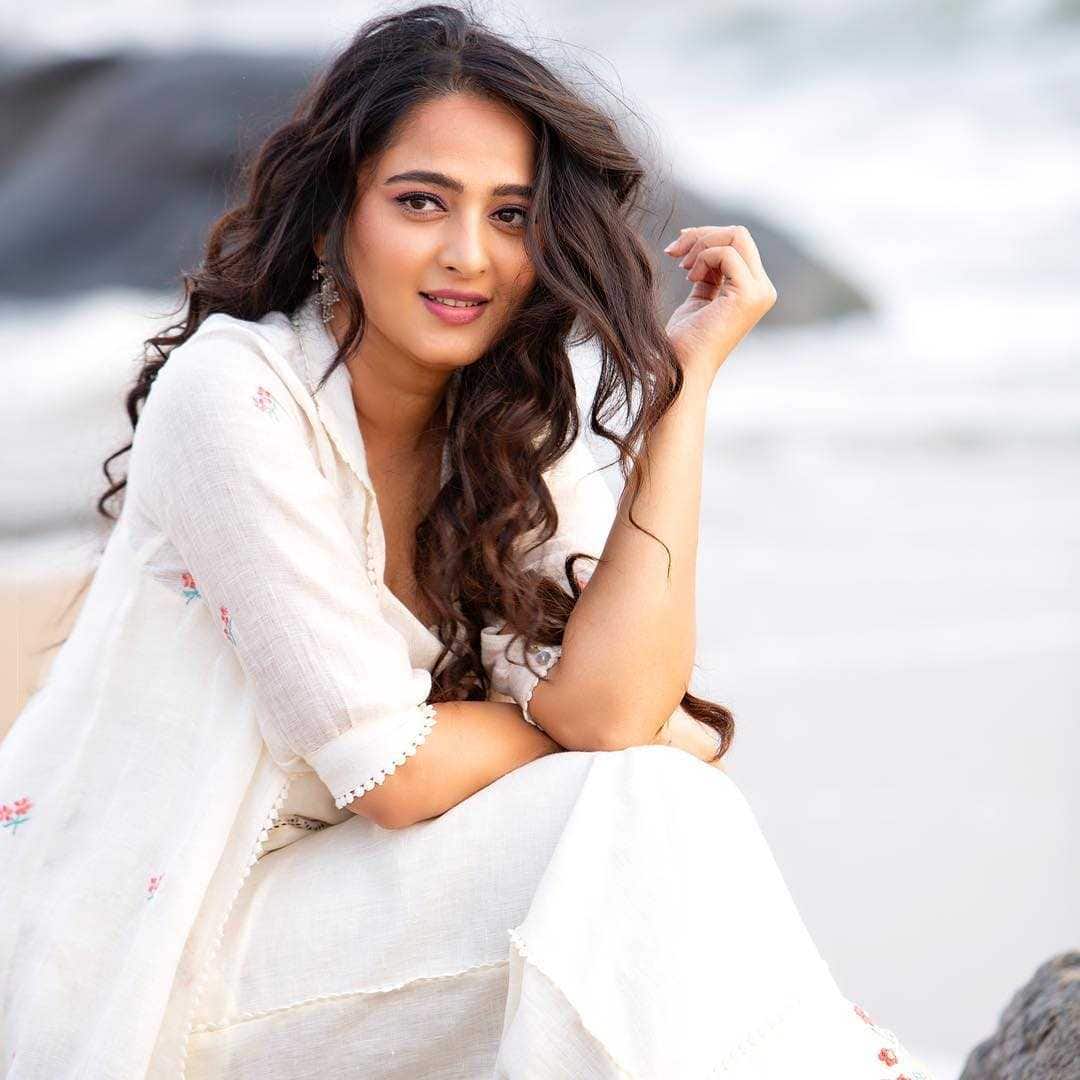 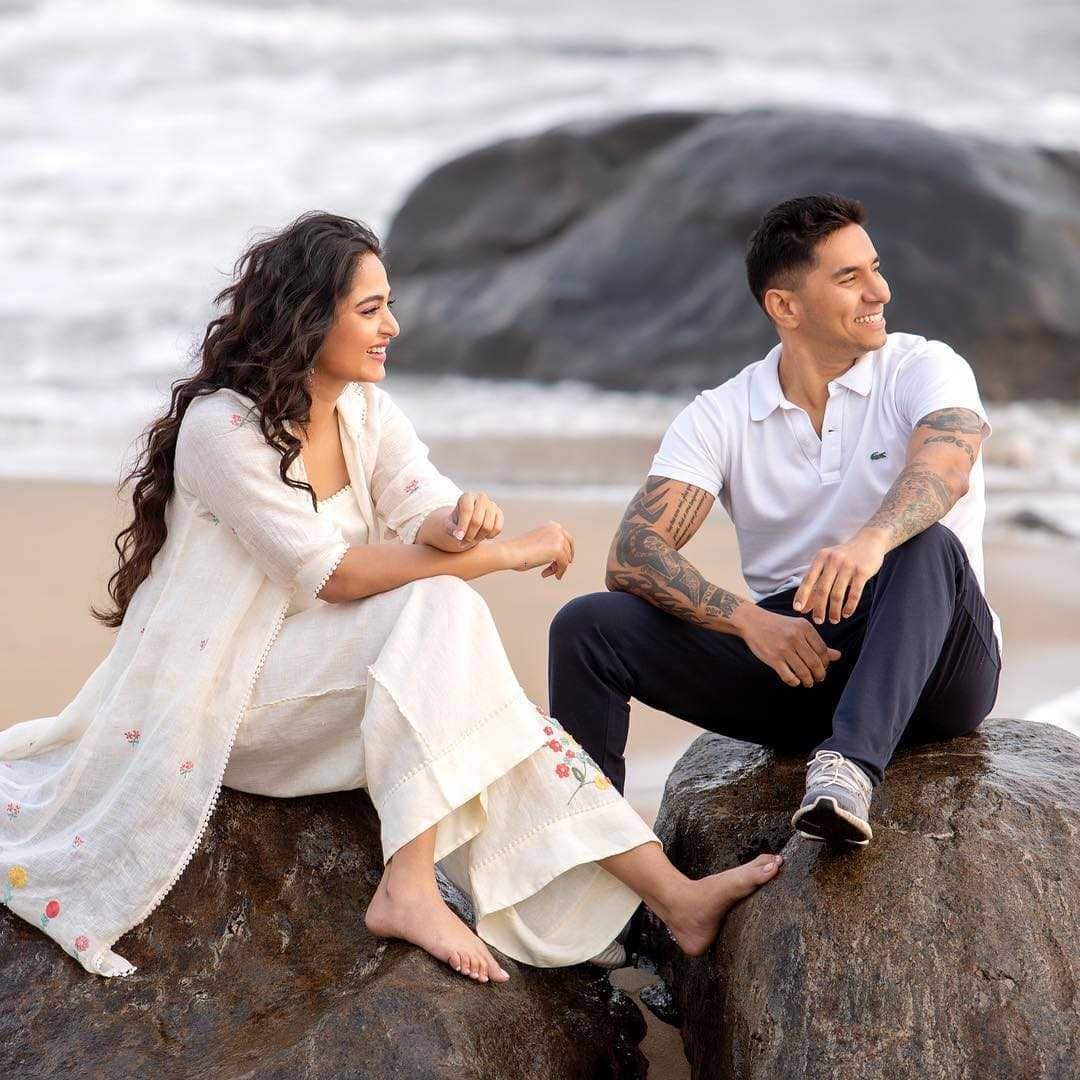 Nutritionist Luke Coutinho shared some pictures of the actor on his Instagram page and shared the news of his collaboration with the actor. “We have something coming up real soon. Our vision is to change the health of the country, encourage investment in prevention and use lifestyle as the new religion and the magic drug. We aim to put the word ‘care’ back into ‘healthcare’,” he wrote.

After the film 'Zero', it took a lot of time for Anushka to get into shape. She couldn’t shred more kilograms than what she was seen in Baahubali and Bhaagamathie. Though she is a yoga guru herself, she just couldn’t get back into proper shape. However, the actress has now achieved her goal and looks fitter than ever!

Anushka will next be seen in Kona Venkat’s Silence which will also have Nadhavan in lead role. Tentatively titled Silence, the film is going to be a thriller and will be shot in the US.