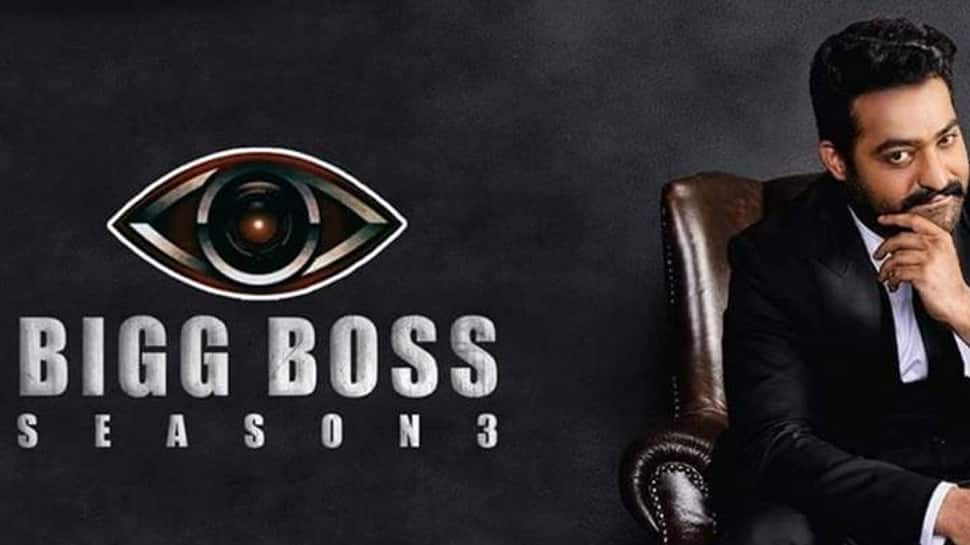 There aren’t any announcements or updates on Bigg Boss Telugu season 3, one of the most popular reality shows of Telugu television. First two seasons were big hits not just because of the contestants, but also because of the hosts of the show. Well, it is said that the management is prepping up the list of members who might be part of the show and here are they:

As of now, these are the names of the contestants and organisers are conducting auditions for Bigg Boss 3. We are not sure whether this is the confirmed list, but as per our sources, almost all the above-mentioned people have been approached by the management of the channel. Official confirmation is awaited, but as per the rules, contestant names will be unveiled only during the launch of the show.

While the first season of the film was hosted by Young Tiger Jr NTR, the second season was set on fire by Natural Star Nani. Both the actors have hosted the show really well. Jr NTR did not host the second show as he was busy with Aravinda Sametha and as his wife Pranati was pregnant with their second child. And now, he is busy with #RRR. So it is not yet sure whether he would be a part of show or not.

Gopi Sundar excited to be part of Anushka Shetty's next