Dhanush has worked with several superhit flicks and is a recipient of many honours. 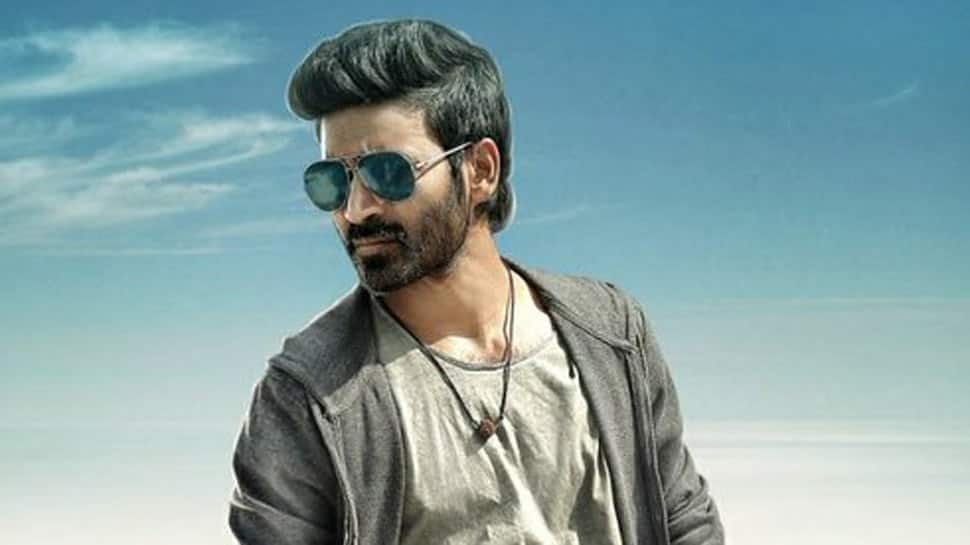 New Delhi: South superstar Dhanush celebrates his birthday on July 28. He has a massive fanbase, who thronged the micro-blogging site to wish him on his birthday. Born as Venkatesh Prabhu Kasthoori Raja, the popular actor made his acting debut in Thulluvadho Ilamai (2002), directed by his father Kasthuri Raja.

Dhanush has worked with several superhit flicks and is a recipient of many honours. Take a look at how Twitterati wished him on birthday:

37.#Asuran
I do not cry that often watching films. This was the most recent time I cried watching a movie.

By acting in this scene he just has elevated to a place where he is unparalleled compared to anyone here in Indian Cinema amongst his contemporaries.#HappyBirthdayDhanush pic.twitter.com/xLyYF2ORVG

Happy Brithday to our own Dhanush Can’t Forget Your Charming And Energetic ,Emotional Performance from #Asuran  @dhanushkraja #HappyBirthdayDhanush pic.twitter.com/3sNDybHPDP

#HappyBirthdayDhanush have a superb year ahead ... waiting for the magic to unveil from #D43 songs what we hve done together in ur lyrics and voice ... our 5th blockbuster combination on the way after #asuran #polladhavan #mayakkamenna #aadukalam  @dhanushkraja pic.twitter.com/PH1rwhBbWe

Dhanush got married to Thalaiva Rajinikanth's daughter Aishwarya on November 18, 2004. The couple has two sons named Yatra and Linga, who were born in 2006 and 2010 respectively.

He has sung and composed music in many projects. His 2013 track 'Why this Kolaveri Di" created a storm on YouTube. Anirudh Ravichander composed the soundtrack and Dhanush had co-written the lyrics.

On the work front, in 2019, Dhanush sang Nenjodu Vinaya from 'Brother's Day', Polladha Bhoomi, Kannazhagu Rathiname from 'Asuran'. In 2020, he will be seen in 'Pattas' and 'Jail'.