Priya is making her Bollywood debut with 'Sridevi Bungalow'. 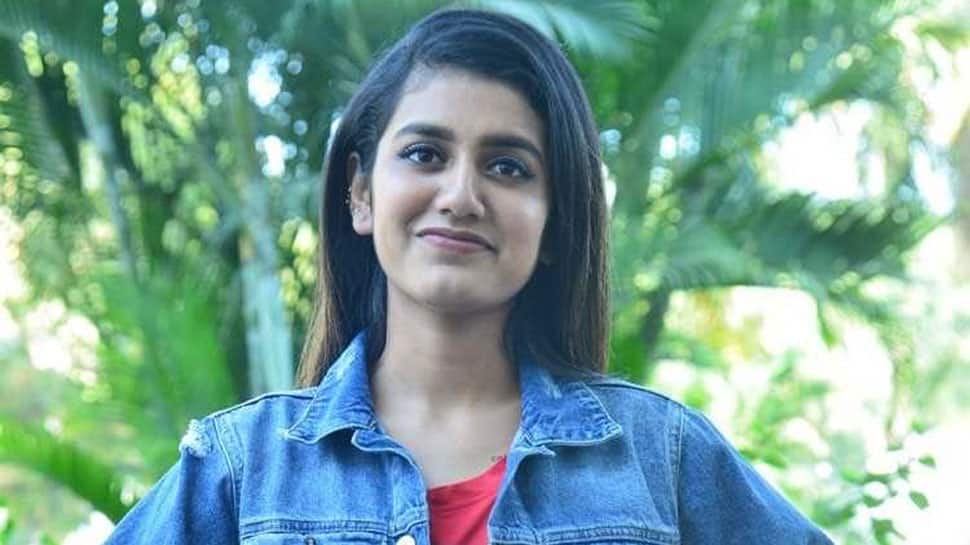 One has to definitely say that Priya Prakash Varrier is definitely a lucky girl. With just one wink, this starlet scaled unexpected heights. This young girl from Kerala is gearing up for the release for her debut film 'Oru Adaar Love' in Malayalam and at the same time, the film is also releasing in Telugu with the title 'Lovers Day'. The actor was in Hyderabad recently for the promotion of the film and she was pretty excited about it.

Priya and Roshan, the lead pair of the film took part in the audio release function and actor Allu Arjun was the chief guest at the event. Well, Priya has been receiving many offers from various filmmakers of Telugu film industry. During the recent interview, she said that she will soon announce her Telugu debut film once it is finalised.

So according to the latest reports, the actor is roped in to play the leading lady in actor Nani’s next film which will be directed by Vikram Kumar and bankrolled by Mythri Movie Makers. The film is expected to go on floors in February and already has technicians like PC Sreeram on board.

Priya is making her Bollywood debut with 'Sridevi Bungalow' and the teaser of the film which was unveiled recently has received a mixed response. It is also said that the actor has quoted for Rs 2 crore for a film when producer Dil Raju had approached her.

Raashi Khanna to seen opposite Vijay Deverakonda in romance drama