'I Love You' has been directed by R Chandru. 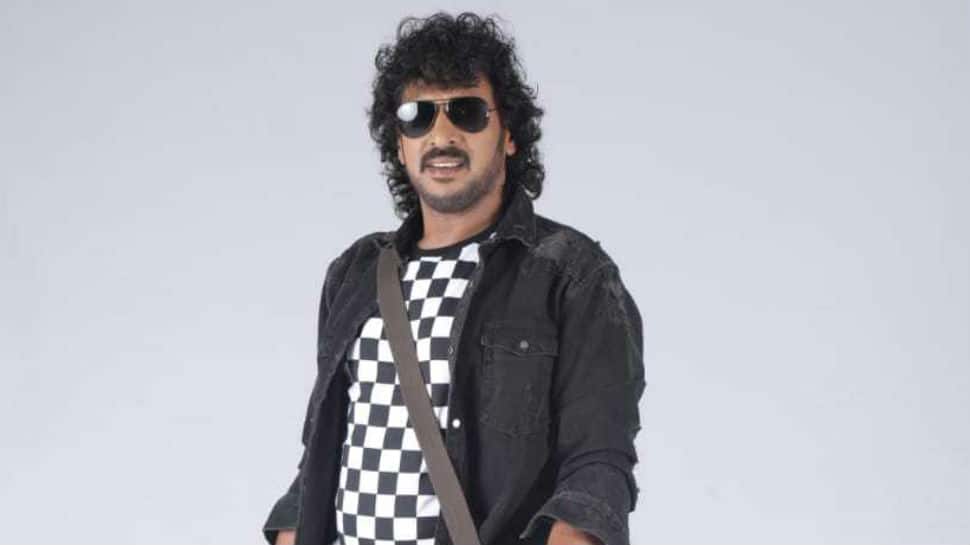 Actor Upendra, who is popular in Kannada film industry, is all set for the release of his upcoming film 'I Love You', which is slated to release on June 14.

He is one of the senior actors in the south cinema and doesn’t need any introduction. Many of his Kannada films have made their mark at the box office.

After a long gap, the versatile actor is coming up with a promising, sensational movie that has his character shaped in a unique way.

'I Love You' has been directed by R Chandru, the Sandalwood director who has delivered hits in a row.

The film's pre-release event was held on June 8 on beachside in Vishakhapatnam and a large number of fans attended the event.

Rachita Ram has been cast opposite Upendra, who will be seen in a fitter and more stylish avatar in 'I Love You'.  The actor took special care to get the styling right. You will find Upendra dancing in a never-seen-before manner in the songs.

R Chandru's amazing narration made Sri Siddeshwara Enterprises decide to produce the movie on a grand scale. Besides having all the elements that the audience expect from a Upendra movie, the film also has romantic, family and thrilling elements.

Director R Chandru is confident that 'I Love You' will exceed the standards of Upendra's previous movies. Brahmanandam also has a role in the film and his scenes are going to be a highlight.

The chemistry between the lead pair will get the spotlight. A song has also been picturised on them.  It will definitely thrill the audience.

The first trailer of 'I Love You' has already crossed 10 million views on social media.