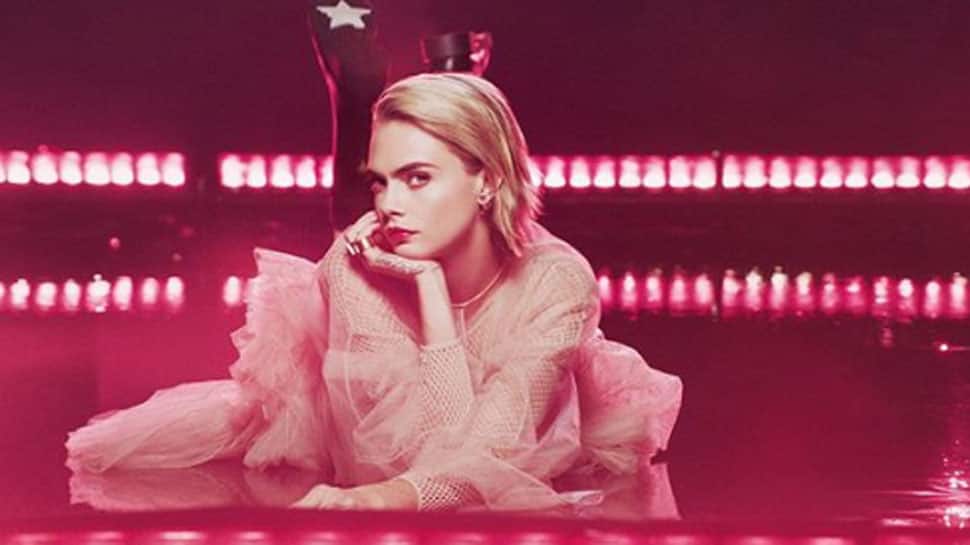 New York: Cara Delevingne has confirmed that she has been in a relationship with Ashley Benson for a year.

After making their relationship official on Instagram a few days ago after the supermodel-actor posted a clip of her kissing Benson in their film "Her Smell", Delevingne declared love for the "Pretty Little Liars" star.

"I also have another very special woman in this room to thank and you know who you are. She's one of the people who helped me love myself when I need it most and I really needed it.

"She showed me what real love is and showed me how to accept it, which was a lot harder than I thought. I love you, Sprinkles," said Delevingne.

Benson, who attended the awards show with her, later shared a clip of the model receiving the award on her Instagram stories.

"Love you @caradelevingne, proud of you," she captioned the story.