The TV reality stars were at the club situated in the Los Angeles area at the same time as Tyga. 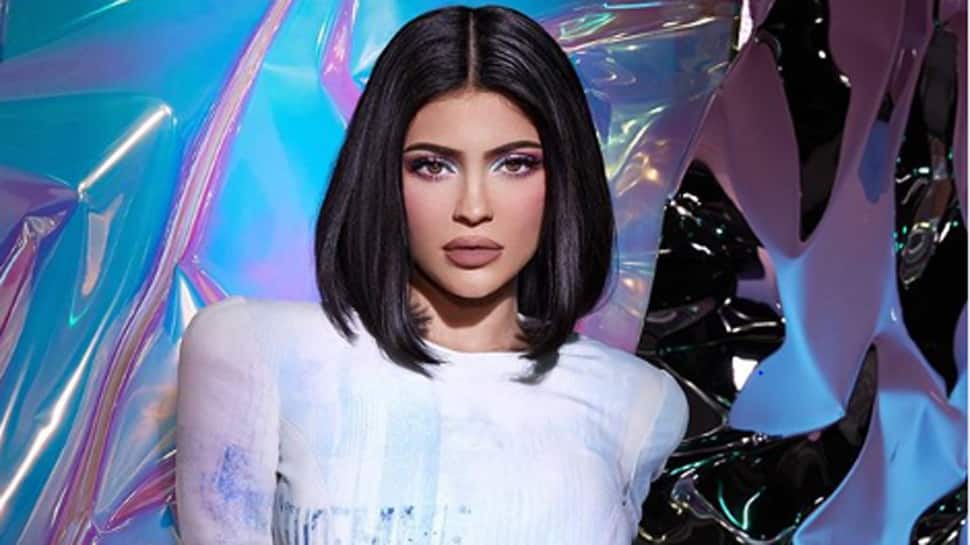 Washington: A coincidence, indeed! Kylie Jenner and her ex, Tyga, were spotted partying in the same night club, just a few days after her break up with Travis Scott. The 22-year-old makeup mogul was at Hyde Lounge in West Hollywood on Saturday along with her elder sister Khloe Kardashian, reported Us Weekly.

The TV reality stars were at the club situated in the Los Angeles area at the same time as Tyga.

According to E!News Khloe Kardashian's ex-husband, Lamar Odom was also present at the club with his current girlfriend, Sabrina Parr. This came after Jenner was sighted at the Sunset Marquis in LA, where the `Taste` rapper was recording his music.

Shutting all the rumours down, Kylie Jenner later disclosed that she was hanging out with her former boyfriend after breaking up with Travis Scott."The internet makes everything 100 times more dramatic than what it really is," she tweeted on Thursday, reported Us Weekly. "There was no `2 am date with Tyga.` You see me drop two of my friends off at a studio that he happened to be at."Travis and I are on great terms and our main focus right now are Stormi," said Jenner in a follow-up tweet. "Our friendship and our daughter is a priority."

Earlier this week, it was reported that Travis Scott and Jenner would be "taking some time apart," a source told People that Stormi "will spend equal time" with her parents following the split.