Chandrayaan-2 will explore a region of the moon where no mission has ever set foot. 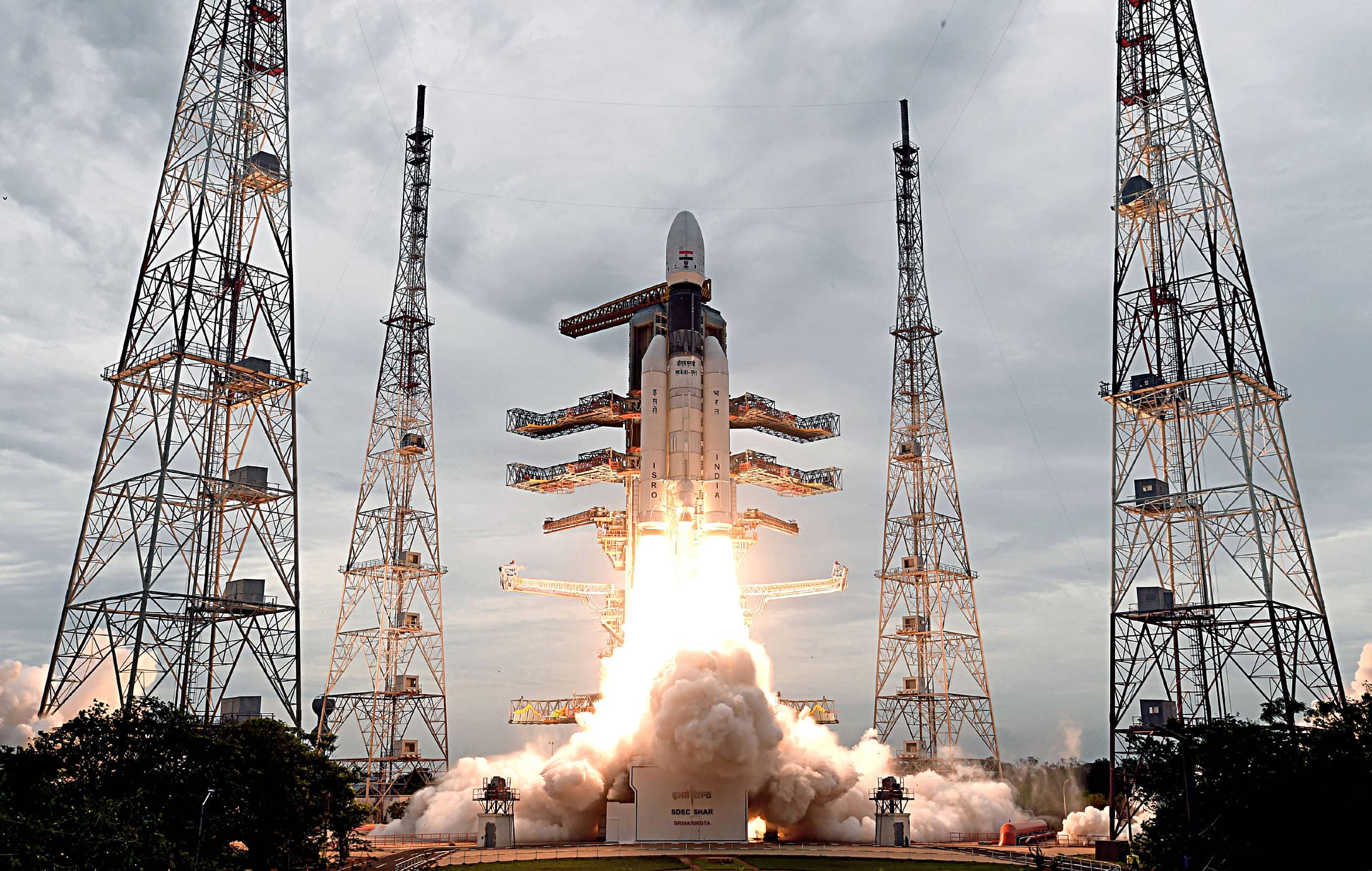 The earth bound orbit raising maneuver was performed using the onboard propulsion system for a firing duration of 883 seconds, said ISRO. “The orbit achieved is 251 x 54829 km,” it said, adding that all spacecraft parameters are normal.

The earth bound maneuvers for Chandrayaan 2 spacecraft were executed from July 24 onwards. The third orbit raising maneuver is scheduled on July 29, 2019, between 2:30 pm to 3:30 pm.

India on Monday (July 22) launched its spacecraft using its most powerful rocket, the Geosynchronous Satellite Launch Vehicle Mark III (GSLV Mk-III) from Satish Dhawan space centre in Andhra Pradesh's Sriharikota. The mission aims to achieve India's first surface landing on moon's south pole region, where it will collect crucial information about the moon’s composition and regarding the presence of water and other minerals on the lunar surface.

The successful launch came exactly a week after the mission was aborted following the detection of a technical glitch less than an hour before the take-off. The spacecraft consists of an orbiter, a lander and a rover together referred to as "composite body". Chandrayaan-2 will explore a region of the moon where no mission has ever set foot.

India gets consular access for Indians onboard detained Iranian tanker