NASA scientists described Perseverance rover as the most ambitious of nearly 20 US missions to Mars dating back to the Mariner spacecraft`s 1965 fly-by. The mission was launched to search for traces of ancient microbial life on Mars. 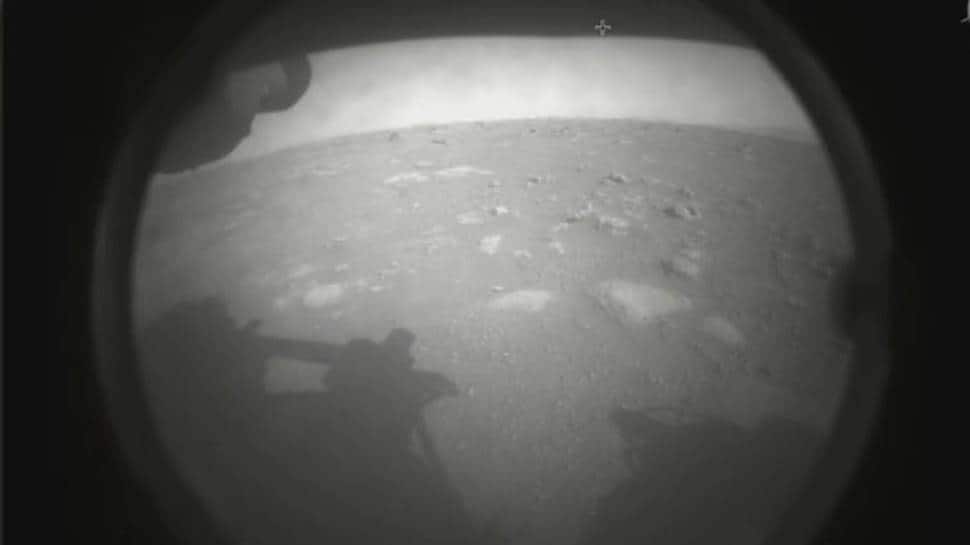 NASA`s Perseverance rover successfully landed on the Red Planet on Friday at about 2.25 am (IST) on the floor of a vast crater, the advanced astrobiology laboratory then shared the first image of Mars sending the whole world in a tizzy.

The scientists at NASA described Perseverance as the most ambitious of nearly 20 US missions to Mars dating back to the Mariner spacecraft`s 1965 fly-by. The mission was launched to search for traces of ancient microbial life on Mars.

The robotic vehicle sailed through space for nearly seven months, covering 293 million miles (472 million km) before piercing the Martian atmosphere at 12,000 miles per hour (19,000 km per hour) to begin its approach to touchdown on the planet`s surface.

'Perseverance' which is loaded with more instruments than the previous four Mars rovers is set to build on previous findings that liquid water once flowed on the Martian surface and that carbon and other minerals altered by water and considered precurors to the evolution of life were present.

The box-shaped tool, the first built to extract a natural resource of direct use to humans from an extraterrestrial environment, could prove invaluable for future human life support on Mars and for producing rocket propellant to fly astronauts home.