As per what NASA described, the image was captured by Mastcam onboard NASA’s Mars rover Curiosity on Sol 1647 in March this year. 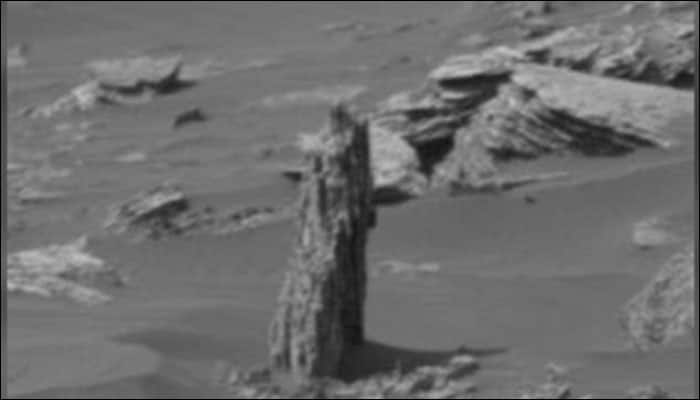 New Delhi: The search for extraterrestrial life has been going on for years and those involved in alien hunting or UFO hunting have on many occasions, come close enough to provide evidence justifying their presence.

The Martian terrain has always been the center of attention for UFO hunters for possible alien sightings.

Since scientists are monitoring the planet's surface fervently with the help of rovers, which will aid them in deep space exploration missions, the images sent in by NASA's Curiosity rover are thoroughly scrutinized by these UFO hunters, who claim to have unearthed several evidences of alien presence on the Red Planet.

So, it was no surprise when reports of alien hunters claiming to have discovered photographic evidence that Mars may have had green vegetation at some point of time, surfaced.

As per the Daily Mail, the Curiosity rover on Sol 164 snapped an image which showcases what looks like an ancient tree stump, about 3-feet high on Mars. First published in a video by YouTube user Paranormal Crucible, NASA later released the image recently.

As per what NASA described, the image was captured by Mastcam onboard NASA’s Mars rover Curiosity on Sol 1647 in March this year. Many believe it might be many of the rocks discovered on the planet, however; others feel that it could prove that life was present at some point of time, the Deccan Chronicle reported.

The original image is below: 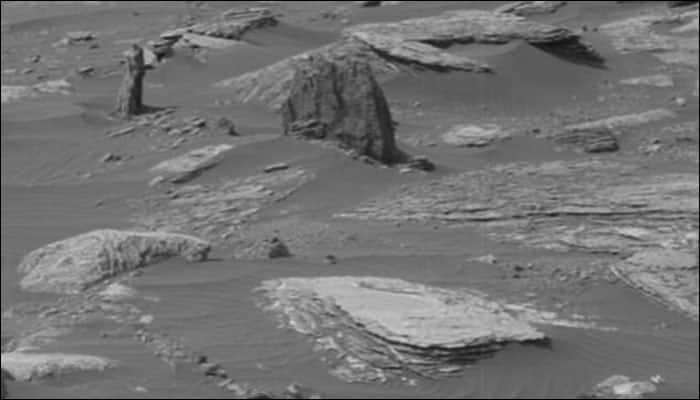