Instagram has rolled out three new effects to make it easier for users to add appealing effects with music to their Reels. 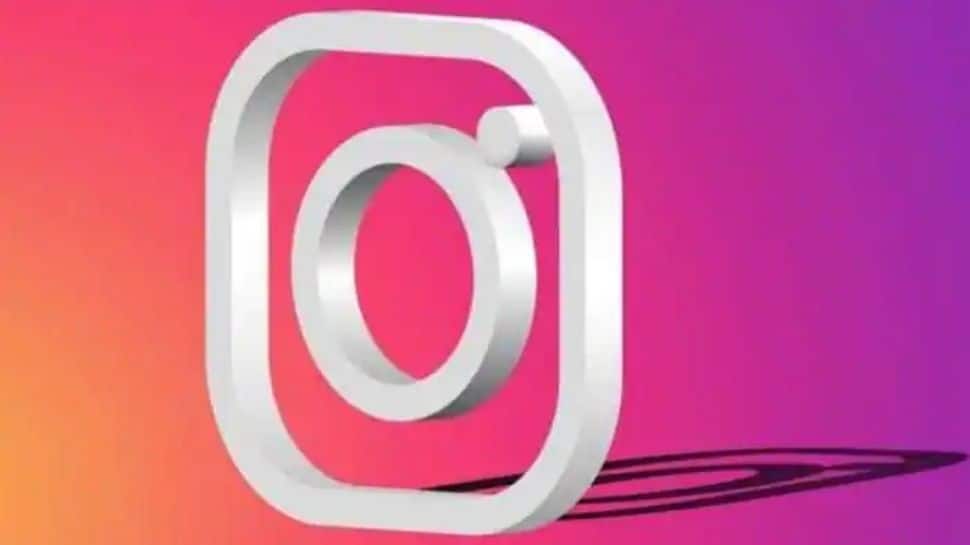 New Delhi: Social media platform Instagram has rolled out three new effects to make it easier for users to add music to their Reels. The new features help users in improving their Instagram Reels by providing on-screen lyrics.

Instagram has named the three new features as SuperBeat, Dynamic Lyrics and 3D Lyrics. All the features work in different ways to improve the music and AR effects on Instagram Reels.

Using the Superbeat music beat effect, users can add new appealing visual edits t their Reels. The effects are based on the song that is being played in the background of the Reel.

Meanwhile, the Dynamic effect applies to the lyrics of the song that is being played in the background of Instagram Reels. The newly launched 3D Lyrics effect also works in a similar way.

For using the newly introduced Instagram Reels effects, users first need to open the Reels Camera, followed by opening the effect tray or gallery option. From the effect tray, the user will need to select the effect that he or she wants to use.

Users will be able to see a long list of effects, including the newly launched ones such as  Superbeat, Dynamic Lyrics effect and 3D Lyrics effect, in the effect tray. You can select any of the effects that you want to add to make your Instagram Reels more appealing. Also Read: Nykaa IPO to open on October 28: 10 things to know before subscribing to initial offer

You can, of course, first, try out all the new filters before making your final edit that will be published publicly. Also Read: Bikers alert! Personal accident claim may be rejected if bike is above 150cc? Details here

WhatsApp Update: WhatsApp to let users listen to their voice messages before sending it