Nykaa IPO to open on October 28: 10 things to know before subscribing to initial offer 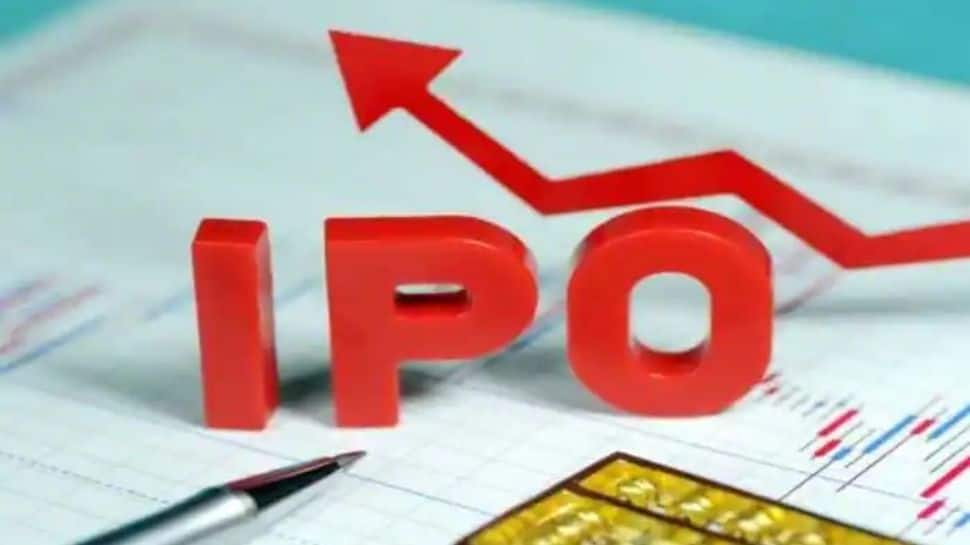 Nykaa was founded in 2011 by Falguni Nayar. Since its inception, the startup has become one of the fastest-growing omnichannel marketplaces in the country. The company majorly sells women cosmetics on the platform. The company is now finally going public via its IPO.

If you’re planning to subscribe to Nykaa’s IPO, then you should know these 10 things before bidding for the offer:

1. Nykaa IPO will be open for public subscription from October 28 (Thursday) to November 1 (Monday).

3. Nykaa received Securities and Exchange Board of India's (SEBI) approval to float its IPO to raise fresh funds on October 11.

4. The company is selling fresh equity shares worth Rs 630 crore in the IPO along with an offer for sale (OFS) of 4.19 crore shares by promoters and existing shareholders.

6. Falguni Nayar is a former investment banker, and currently, is among the few women entrepreneurs who are leading a startup to IPO from the front.

7. With the funds raised from the IPO, the company intends to expand its physical presence by setting up new retail stores and warehouses.

8. The company also plans to use some of the funds to pay its debt that will help the company further improve its profitability.

10. Nykaa stocks will list on November 11 on BSE and NSE. Also Read: Have a Re 1 coin? Now you can buy gold with it; here’s how