Data of over 1.5 billion Facebook users leaked on dark web

The personal data of over 1.5 billion individuals on a hacker forum has been discovered which includes names, email addresses, localities, genders, phone numbers, and Facebook User ID information. 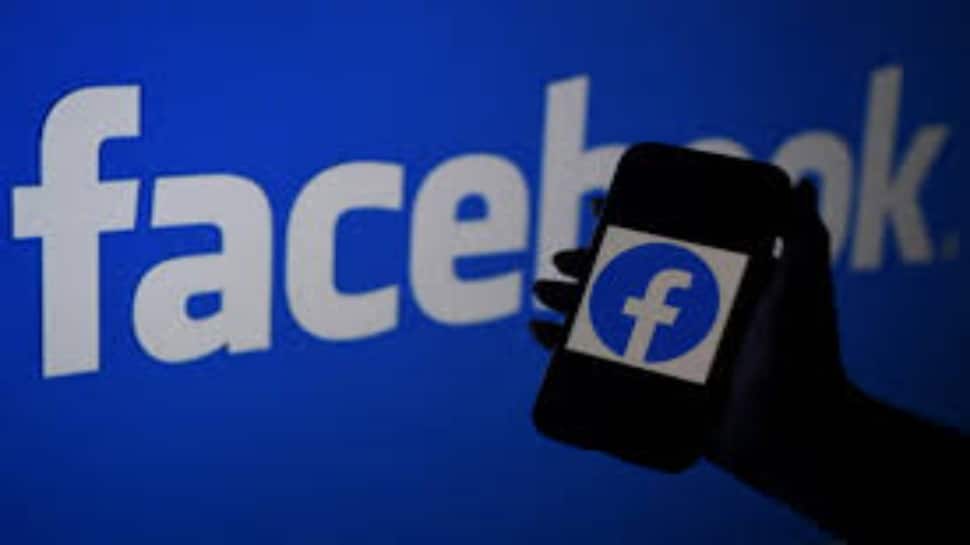 New Delhi: Days after Facebook and its sibling firms had a 6-hour global outage, claims appeared stating that 1.5 billion Facebook users' data was uncovered for sale on a hacker forum. According to a TechRepublic report, privacy research firm 'Privacy Affairs' has discovered the personal data of over 1.5 billion individuals on a hacker forum, including names, email addresses, localities, genders, phone numbers, and Facebook User ID information.

According to Privacy Affairs, the data was collected by the corporation through'scraping.' This indicates that the seller did not acquire access to Facebook's internal systems, but instead obtained the information by'scraping' publically available material and organising it into databases and lists. However, the security of Facebook users is still at risk as a result of the incident. Hackers might exploit it to reset user passwords and gain access to even more personal information. Also Read: Skoda India names upcoming new sedan as Slavia

When the situation became public, Facebook issued a removal request. According to the most recent sources, the message has been removed from the hacker forum. According to Privacy Affairs, the report was brought to light with the help of a four-year-old scraping company. The seller claimed that the company had been in business for four years and had served over 18,000 customers.

According to Privacy Affairs founder and CEO Miklos Zoltan, if the data released in the breach is genuine, it might be one of the largest and most significant Facebook data dumps ever. He also stated that hackers frequently use Facebook Quizzes to get information. When someone completes one of these surveys or quizzes, they are granting the designers of these games access to their personal Facebook information, which includes their full name, email, phone number, location, gender, and more, he explained.

On Monday, October 4, 2021, Mark Zuckerberg lost $7 billion due to a worldwide outage of Facebook's networks, including Instagram, Facebook Messenger, Whatsapp, and Oculus VR. For the majority of the day, users of the social networking sites saw error warnings, causing the Silicon Valley firm's shares to fall by roughly 5%.