Ever since its launch in September 2018, Jio GigaFiber has dominated the Netflix ISP Speed Index chart with speeds consistently above 3.41 Mbps, telecomtalk.info reported. 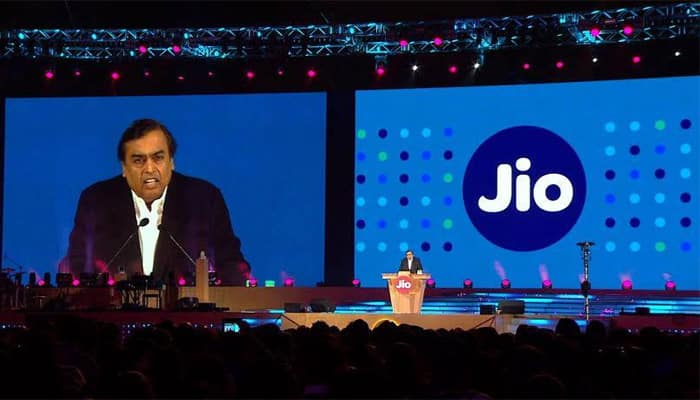 New Delhi: With a speed of 3.61 Mbps, Reliance Jio GigaFiber has again topped the list for highest speed provided by Internet service providers in India, according to the Netflix ISP Speed Index report of February 2019.

Ever since its launch in September 2018, Jio GigaFiber has dominated the Netflix ISP Speed Index chart with speeds consistently above 3.41 Mbps, telecomtalk.info reported.

In the latest Netflix ISP Speed Index report, Jio GigaFiber was followed by 7 Star Digital which is providing a speed of 3.43 Mbps.

Next in the list were Spectranet and Airtel with 3.34 Mbps and 3.29 Mbps of speed.

Rest of the major players were ranked further below, with ACT Fibernet following right after Airtel with 3.03 Mbps.

Hathway, Alliance Broadband, MTNL and BSNL have been put on the seventh, 11th, 13th and 14th spots respectively.