Parag Agrawal joined Twitter in 2011 and has been the company's chief technical officer since 2017. 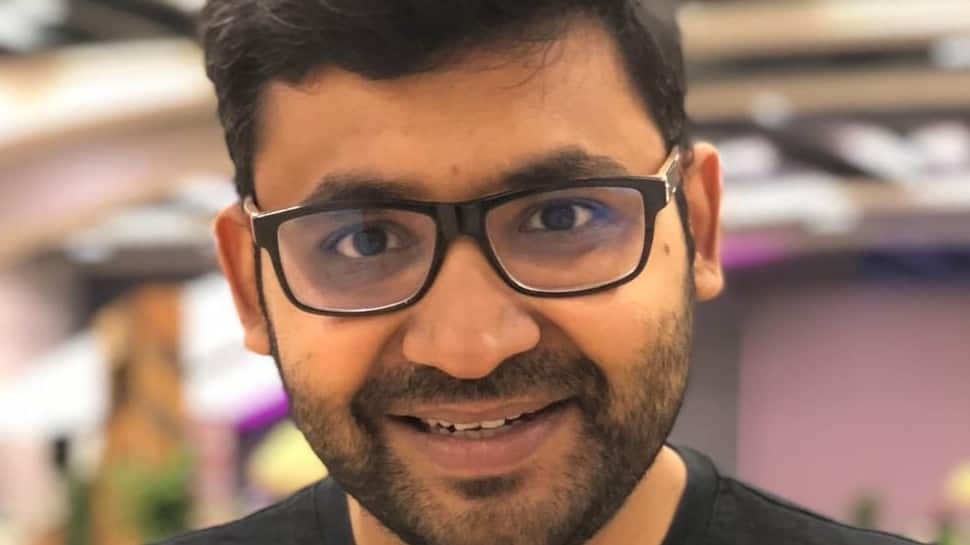 New Delhi: After Jack Dorsey, Twitter's co-founder and CEO, announced his resignation on Monday, the firm named Indian-American Parag Agrawal as his replacement.

Parag Agrawal joined Twitter in 2011 and has been the company's chief technical officer since 2017. According to his profile on the Twitter leadership page, Parag Agrawal was responsible for the microblogging platform's Technical Strategy, Machine Learning, Artificial Intelligence, Consumer, Revenue, and Science teams as the chief technology officer.

"My trust in Parag as Twitter's CEO is deep. His work over the past 10 years has been transformational," Dorsey said in a statement. “It's his time to lead,” he added.

"The world is watching us right now, even more than they have before. Lots of people are going to have lots of different views and opinions about today's news. It's because they care about Twitter and our future, and it's a signal that the work we do here matters. Let's show the world Twitter's full potential!" Agrawal said in a statement after Jack Dorsey announced his appointment.

Who Is Parag Agarwal?

According to Twitter's leadership page, Parag Agrawal joined the firm as a "Distinguished Software Engineer" in 2011 and was promoted to CTO in 2017. Parag held top positions at Microsoft Research, Yahoo! Research, and AT&T Labs before joining Jack Dorsey's firm.