Actress Banita Sandhu, who made her debut in Bollywood with the film "October" in 2018, will be seen in Priscilla Quintana starrer "Pandora", a sci-fi action series. 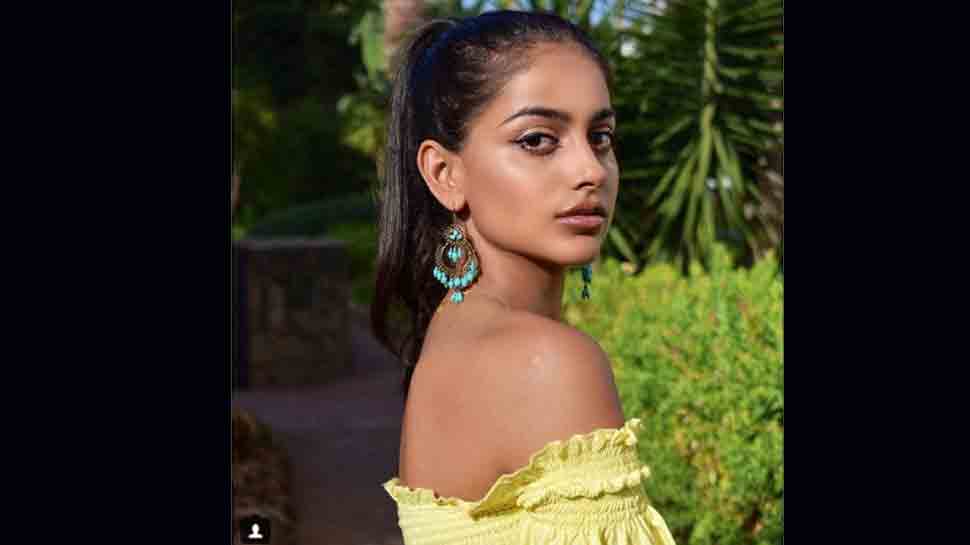 Los Angeles: Actress Banita Sandhu, who made her debut in Bollywood with the film "October" in 2018, will be seen in Priscilla Quintana starrer "Pandora", a sci-fi action series.

An excited Banita had tweeted: "So thrilled to announce my next project with The CW."

Banita`s "October" co-star Varun Dhawan tweeted on Thursday morning: "Wohoo so proud of you Bani. Does this mean I have to get in touch with your agent now to see you."

Set in the year 2199, Pandora centres on Jax, played by Quintana, a resourceful young woman who has lost everything after the death of her parents but finds a new life at Earth`s Space Training Academy where she and her friends learn to defend the Galaxy from threats, both alien and human.

When secrets about the nature of her own identity begin to surface, she must uncover the truth, and whether she will be humanity`s saviour or the instrument of its destruction.

She is a brilliant, nannite-enhanced woman with cybernetic implants who is able to process information more quickly as she is perpetually connected to the Datastream. Because of her enhanced abilities, Pilar initially comes off as aloof and egotistical around others ("You act so superior." "Because I am superior.").

Although her implants allow her to access the Datastream and the group mind of those in the Datacore, Pilar begins to question the decision to give up her individuality to the hive mind as a young child.

Quintana`s Jax is super smart, naturally inquisitive, empowered, and with a quick acerbic wit. As traumatic as the death of her parents was for her, her world will be turned upside down even more when she learns her whole life is a lie.

Quintana`s recent feature credits include "Traffik" and "Polaroid". She also has guest starred on "Lethal Weapon", "Training Day" and "Masters of Sex".