The actress welcomed the New Year with her family in Kashmir, which is called the 'heaven' on the earth. 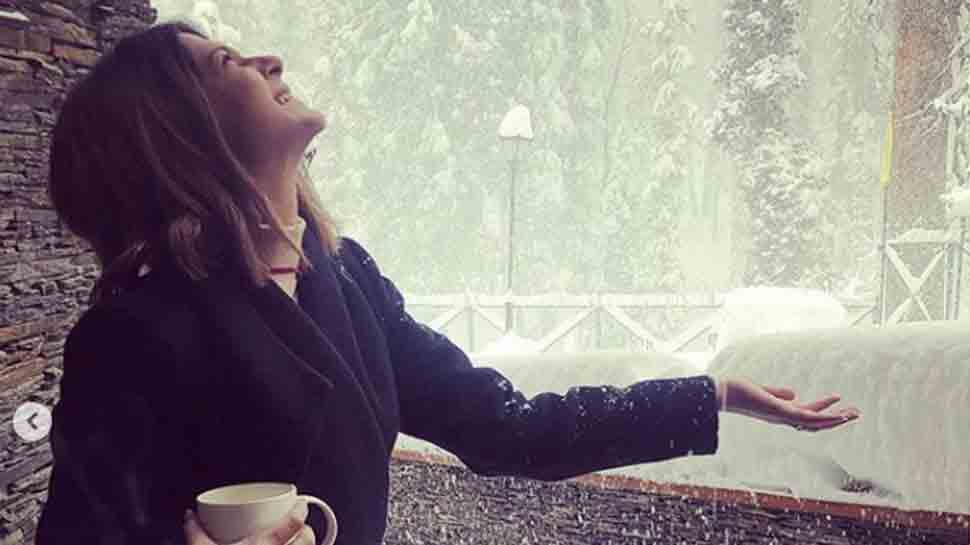 New Delhi: Indian television's hottest actress Jennifer Winget, who enjoys a massive fan following, is currently having a gala time with her family members in the snow-clad valley of Kashmir.

The actress who rang in New Year with her loved ones in literally 'heaven', is enjoying herself to the fullest and making the most of every second in the beautiful
paradise.

Take a look at her pictures from dreamy holiday:

So mesmerized by this I am, I almost forgot to reminisce the year gone by. To more moments that take our breath away in 2019. Happy, Healthy New Year Loves.

It would not be wrong to say that Jennifer appears to be the hottest traveller in the snow-clad Kashmir.

Jennifer is one of the most popular faces of the small screen. She has received accolades for her performance in shows like 'Dill Mill Gaye', 'Kasauti Zindagi Kii' and 'Saraswatichandra'. The lady proved her acting prowess with 'Beyhadh' in which she played the role of an obsessive lover.

She was last seen in daily soap 'Bepannaah', which also starred Harshad Chopra and went off the air only recently. 'Bepannaah' got her immense amount of love and appreciation from all over so much that people even urged the makers to not end the show so early. Both Jennifer and Harshad were loved as Zoya and Aditya in the show and their on-screen chemistry was the talk of the town.

In fact, when the show went off the air, the fans took to Twitter and started hashtags #DONTENDBEPANNAH which trended for days. However, the mkaers went aheaf with their plan and ended the show.