Kapil shows a picture of Terence leaning against a wall, on which a user had targeted him while mentioning Bollywood actress-dancer Nora Fatehi. Reacting to this, Malaika gives a standing ovation to the dancer-choreographer. 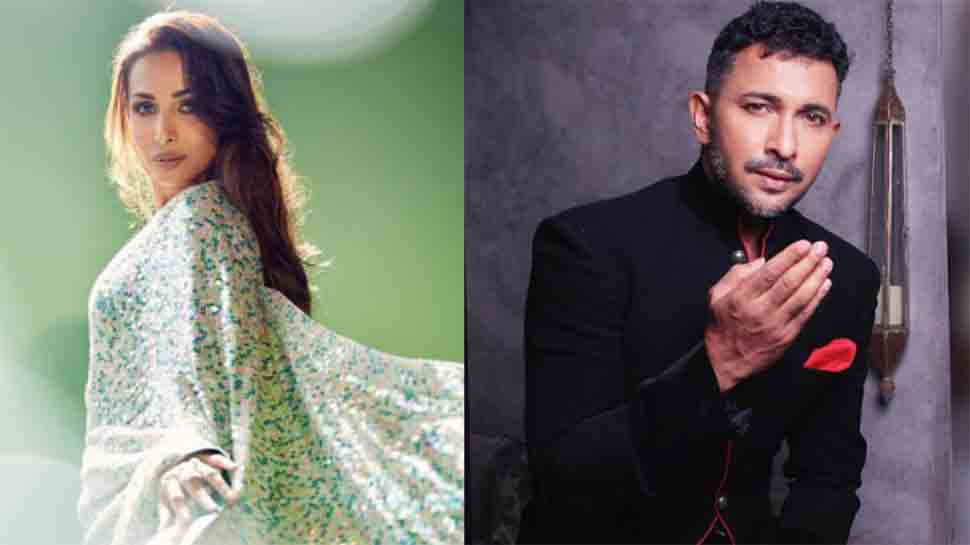 NEW DELHI: Actress Malaika Arora, Terence Lewis and Geeta Kapur will be seen in an upcoming episode of The Kapil Sharma Show, where they will be promoting their upcoming dance reality show 'India's Best Dancer 2'. During the show, host Kapil Sharma read out a few hilarious comments by social media users on Instagram posts of the guests - Malaika, Terence and Geeta.

Kapil shows a picture of Terence leaning against a wall, on which a user had targeted him while mentioning Bollywood actress-dancer Nora Fatehi. He wrote, "Nora ki yaad mein deewar pe sar maar raha hai chhora (Boy is banging his head on the wall while missing Nora.) As Kapil reads out the comments, everyone on the sets, including Terence burst out in laughter.

Another person wrote, "Miyaan kahin dil lagao varna deewar pe hi lage rahoge (Find someone to love or you will be stuck hugging a wall)."
Malaika Arora, who too couldn't control her laughter, gave a standing ovation to the choreographer, saying, "Superb, I can’t stop laughing." Geeta Kapur, meanwhile, calls the comment 'killer'.

In another promo, Kapil was seen mocking Terence about how it was to have Bollywood famous dance-actor Nora Fatehi on the show, as a temporary replacement for Malaika. Geeta cracked a joke that the contestants were the most happy to have her on the show. "Everyone was happy. Contestants were most happy as the entire focus was on Nora and hence, they were not questioned for their flaws during their dance performance," Geeta Kapur said.

It is to be noted that Nora had filled as a temporary replacement on the first season of 'India's Best Dancer', in the absence of Malaika Arora.

Last year, a video from the dance reality show had trended on social media showing Terence touching Nora inappropriately. The clip made the internet very furious with Terence and he was subjected to massive backlash. However, Nora came out in the defence of the dancer-choreographer over the incident and suggested that the "video was morphed and photoshopped".