With the win over Wozniacki, Keys picked up her fourth career title and maiden clay-court crown. 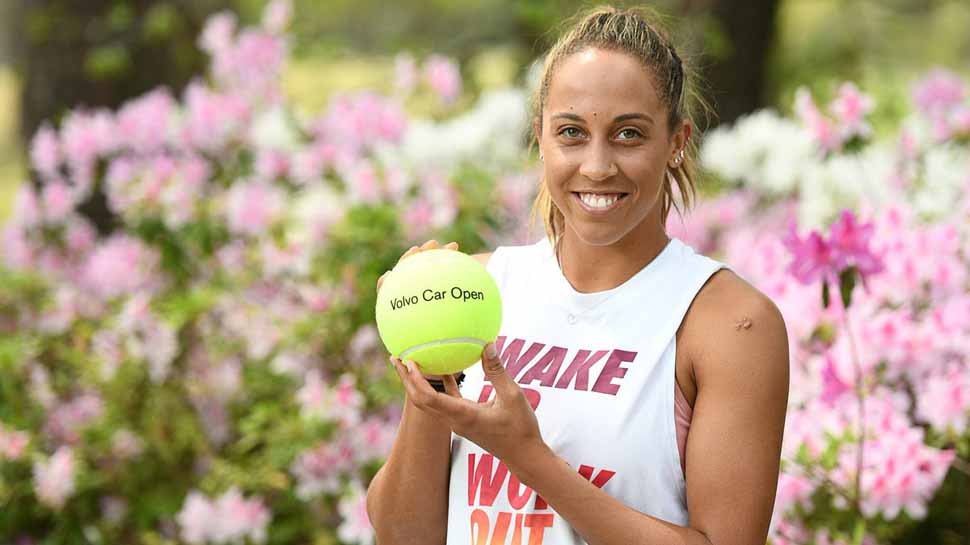 American tennis star Madison Keys picked up her first title in more than one and a half year after brushing aside former champion Caroline Wozniacki of Denmark in straight sets in the finals of the Charleston Open on Sunday evening.

The 24-year-old continued her dominance in the tournament by registering a 7-6(5), 6-3 triumph over former champion Wozniacki in a thrilling summit showdown of the women's singles event that lasted one hour and 46 minutes.

With the win, Keys picked up her fourth career title and maiden clay-court crown.

Reflecting on the victory, the American star said that the Volvo Car Open is 'one of her favourite tournaments' and, therefore, it was really special to lift the trophy here.

"It means so much. I've always loved Charleston. It's always been one of my favorite tournaments, so to now be able to say that I've won the tournament and be on the trophy is really, really special," the Women's Tennis Association (WTA) quoted Keys as saying.

Keys further said that she was happy to bounce back strongly and come up with a really good week in Charleston, after slumping to some tough losses in the last couple of weeks.

"It's definitely been a really great week for me, especially after having some really tough losses the last couple of weeks. And to be able to really bounce back and have a really good week of training with my coach, Nacho, and then be able to come and win the tournament, it definitely is a very good springboard for heading over to Europe," she said after clinching her first win over former World No.1 Wozniacki in their three career meetings.