Djokovic registered a comfortable 6-3, 6-2 victory over his Australian opponent in the final match that lasted one hour and nine minutes to seal his 76th tour-level title. 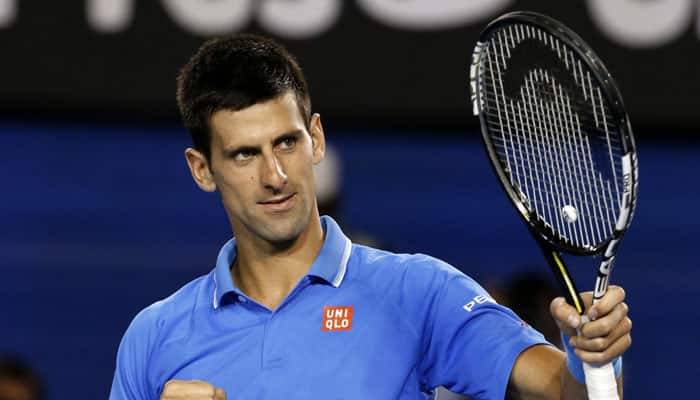 World number one and Serbian tennis maestro Novak Djokovic on Sunday lifted the Japan Open men's singles title after thrashing John Millman of Australia in straight sets in the summit showdown of the tournament in Tokyo on Sunday.

The 16-time Grand Slam champion registered a comfortable 6-3, 6-2 victory over his Australian opponent in the final match that lasted one hour and nine minutes to seal his 76th tour-level title.

Following the clash, Djokovic said that he served really well throughout the match and is quite satified with his performance.

"It was a fantastic week in every sense. I felt great on the court, felt very welcomed by the Japanese people, off the court as well. They made me feel like at home," the Association for Tennis Professionals (ATP) quoted Djokovic as saying.

En route to his title victory at this ATP 500 event, Djokovic did not drop a single set and lost a total of just 15 games in his final three matches against Millman, third-seed David Goffin and fifth seed Lucas Pouille.

With the win, Djokovic--who was playing in the national capital for the first time-- has now clinched his 10th trophy on a tournament main draw debut.

The victory will also see Djokovic earn 500 points and further consolidate his position at the top in the latest ATP rankings, which will be released on Monday.

Djokovic will now head into the Shanghai Masters where he will join forces with compatriot Filip Krajinovic to play in the men's doubles event.