The incident took place in the Faislabad locality of Bulandshahr from where the children went missing. 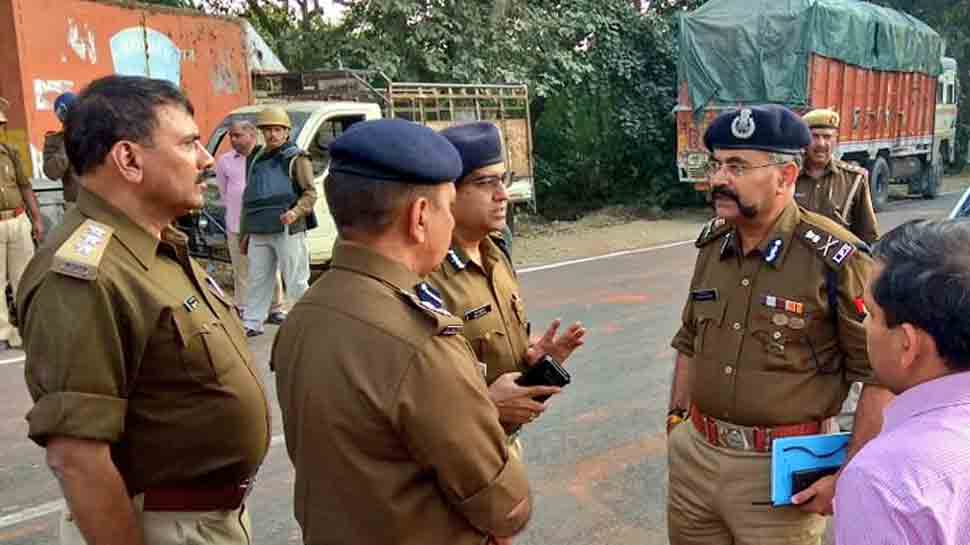 New Delhi: Bodies of three children, who had been missing from Bulandshahr in Uttar Pradesh, were recovered from a well in Salempur in the district.

The incident took place in the Faislabad locality of Bulandshahr from where the children went missing. However, the bodies were recovered 15 kms away in Dhatoori village under Salempur police station.

Confirming the reports, SSP N Kolanchi said that the children were shot dead and belonged to the same family. According to reports, the children, including two girls, were missing since Friday. The identities of all the deceased have been ascertained.

Several used cartridges were found near the site and blood stains were seen all over the field.

In the meantime, the SSP suspended Kotwali station in-charge Bhushan Dubey and Munshi Ashok Sharma from their duties. "The children went missing since 9:30 pm on Friday and when the family reached the Kotwali police station, no action was taken at that moment. Hence, I have suspended these two policemen," the SSP said.