The ordinance will now be presented in the state Assembly in the session beginning from July 18. 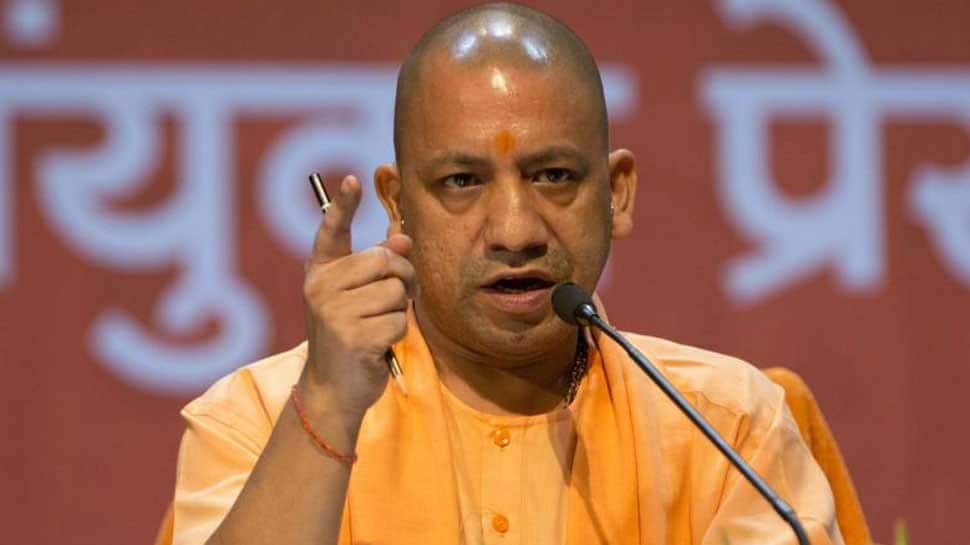 Lucknow: The Uttar Pradesh government led by Chief Minister Yogi Adityanath has brought in an ordinance to regulate the functioning of private universities across the state.

According to the draft of the proposed ordinance, which has been approved by the state cabinet, all private universities in Uttar Pradesh will now have to give an undertaking that no "anti-national activity" will be allowed on their campuses.

The draft of the new ordinance also requires the new universities to abide by the promise they had made during their foundation as per the law - to "preserve the secular, democratic fabric and aspire for universal brotherhood and tolerance".

The proposed ordinance will now be presented in the state Assembly in the session beginning from July 18.

Under the new provisions, that are part of the conditions laid down by the Uttar Pradesh Private Universities Ordinance, 2019, private universities will also have to abide by the academic calendar as established by various controlling bodies.

The ordinance aims at "improving functioning and academic standard of these universities," according to news agency IANS.

Besides, private universities will have to give 50 per cent concession in fee to students from poor communities and keep 75 per cent faculty as permanent employees.

The ordinance also seeks to empower the state's higher education council to deal with ''cases of anomalies'' related to the functioning of private universities.

The ordinance further states that "universities will not be allowed to bestow an honorary degree without prior approval of the state government".

Under the proposed ordinance, the appointment of Vice-Chancellor can be done by the Chancellor only after consultation with the governing body.

The ordinance also restricts the owner and the management of the private universities from selling, transferring or giving on lease the land acquired for educational purpose. However, the land can be mortgaged to a bank or financial institution for establishment of the university, under the proposed ordinance.

According to the ordinance, the State Higher Education Council will now be the nodal agency that will oversee compliance of the ordinance and rules. The ordinance gives adequate powers to the council to file reports with the government for action if it is unable to extract information from any private university within a specified period of time.

The ordinance requires the council to inspect a university at least once a year and monitor the quality of education and its compliance with rules, and submit an annual report on its working. In case of any violation, the council can recommend to the state government to issue appropriate instruction which will be mandatory for the university to follow.