Two FIRs have also been registered in this matter. 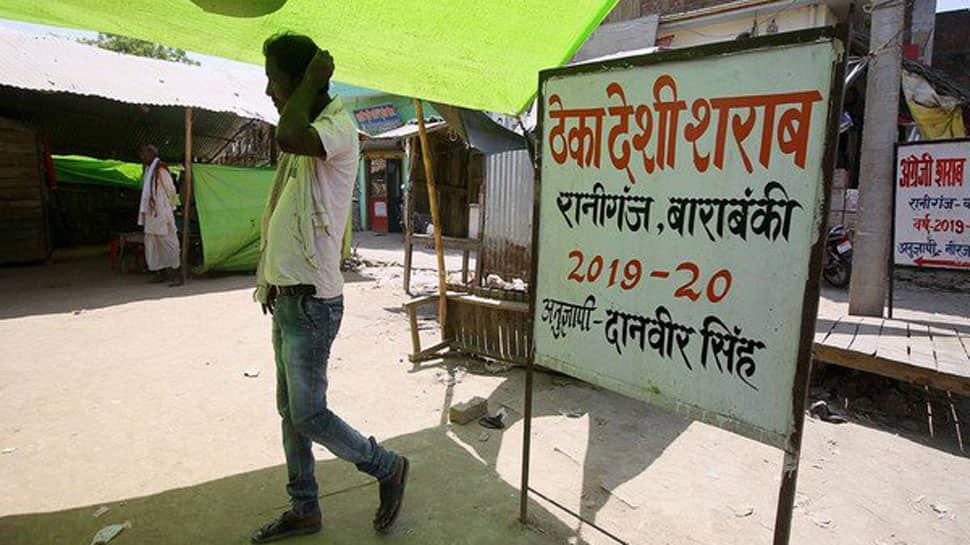 A total of four people were arrested after the death toll in the hooch tragedy in Ramnagar area of Barabanki district in Uttar Pradesh rose to 13. The accused arrested have been identified as Sunil Jaiswal, Shivam Jaiswal, Pitambar and Pappu Jaiswal. Pappu, who had a reward of Rs 20,000 on him, was arrested after an encounter with the police in which he was injured. Two FIRs have also been registered in this matter.

At least 45 people have been admitted in the hospital of which 36 are in the trauma centre. It is learnt that some of those affected by spurious liquor have lost their vision. Locals from Raniganj and adjoining villages consumed the liquor purchased from a shop in Ramnagar area, around 60 km northeast of Lucknow on Monday night.

The licensee of the shop is Daanvir Singh, a resident of Bahraich and he had given his shop to Ashok Singh and son Manish Singh to run it. The duo to earn more money started selling spurious liquor.

The tragedy led to the suspension of 10 excise and two police officers. Barabanki Excise Officer Shiv Narayan Dube, Excise Inspector Ramtirath Maurya, three head constables and five constables of the excise department have been suspended with immediate effect. Circle Officer Pawan Gautam and Station House Officer Rajesh Kumar Singh have also been suspended on the charges of dereliction of duty.

Taking serious note of the incident, Chief Minister Yogi Adityanath had ordered senior officials to visit Barabanki and take strict action against the guilty. CM Adityanath has also ordered the principal secretary, excise, to conduct a thorough inquiry in this matter and punish the guilty. He has set up a high-level committee to probe all angles, including a "political conspiracy", and submit a report within 48 hours, state cabinet minister Siddhart Nath Singh said. The chief minister announced an ex-gratia of Rs 2 lakh for each of the deceased.