In a big move that will boost the entertainment industry, Zee Entertainment Enterprises (ZEEL) and Sony Pictures Networks India (SPNI) unanimously announced their merger on Wednesday. The big announcement hit a positive response in the share market with shares of Zee surging more than 20% on the BSE in Wednesday's early trade post the deal announcement. Punit Goenka will continue to be the Managing Director and CEO of the merged entity. The merged entity will be a publicly listed company in India. Watch to know more about the mega-merger. 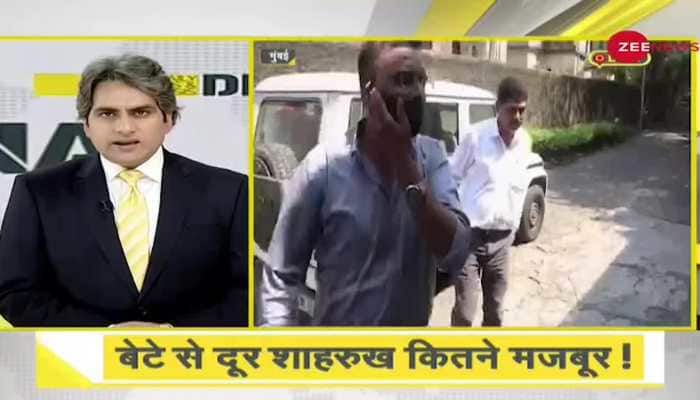 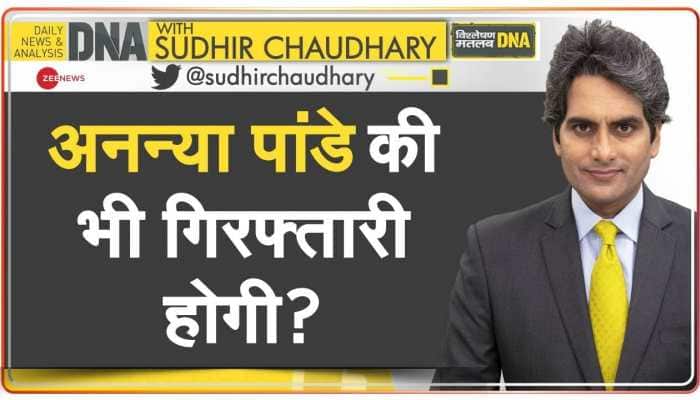 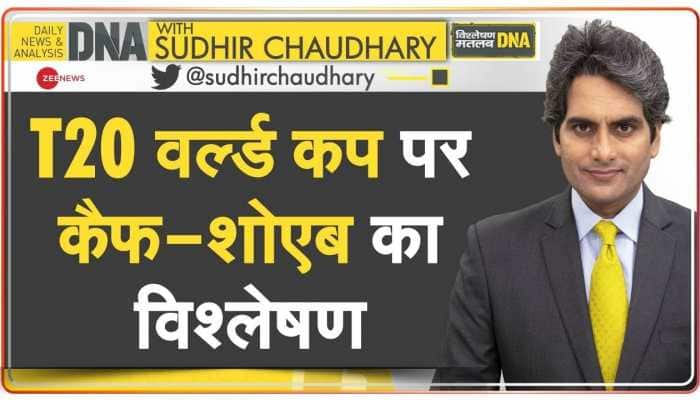 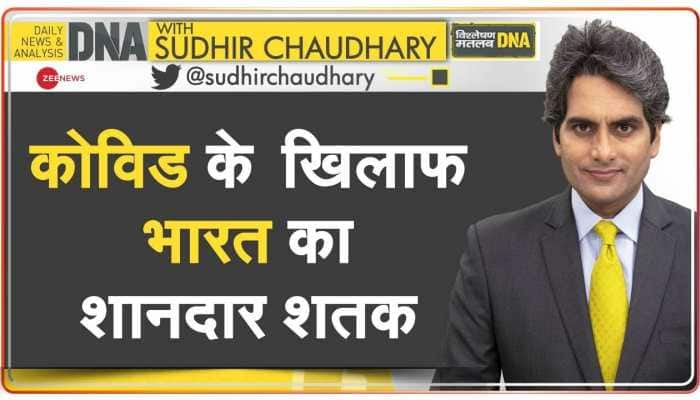 Bangladesh vs Papua New Guinea Live Streaming ICC T20 World Cup 2021: When and Where to watc...