Television actor and reality TV show host Karan Kundrra recently opened up on people on social media mistaking him to be Raj Kundra, who has been arrested for alleged creation of pornographic films. 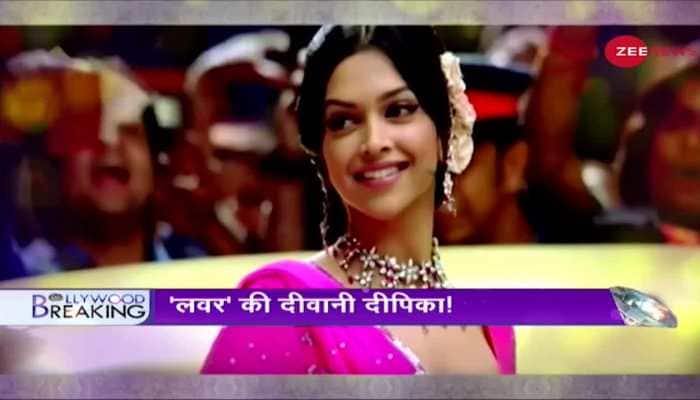 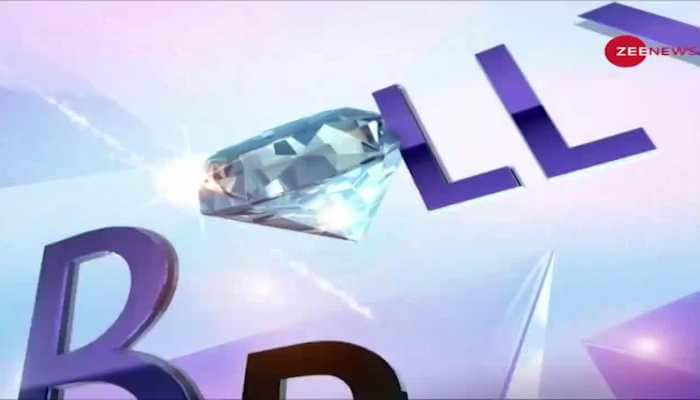 Bollywood Breaking: Priyanka apologizes after the controversy over the show 'The Activist'!, 17 Sep 2021 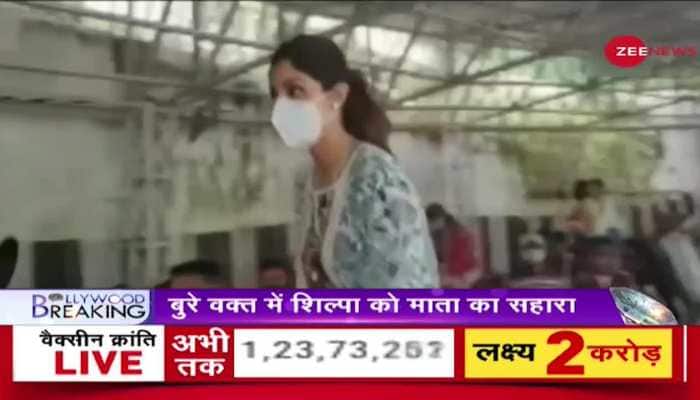 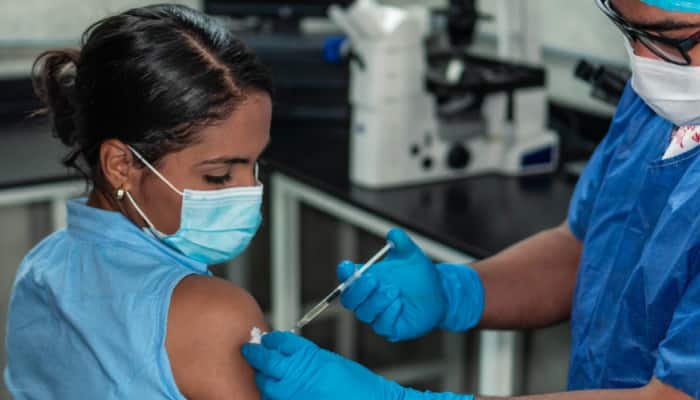