According to sources, Aryan Khan, lodged in Mumbai jail overcharges in the drugs case, "promised to become a good citizen and serve the country" during consultations by the Narcotics Control Bureau (NCB). Superstar Shah Rukh Khan's 23-year-old son has been in jail since October 8 and was in the NCB's custody for some time before that. 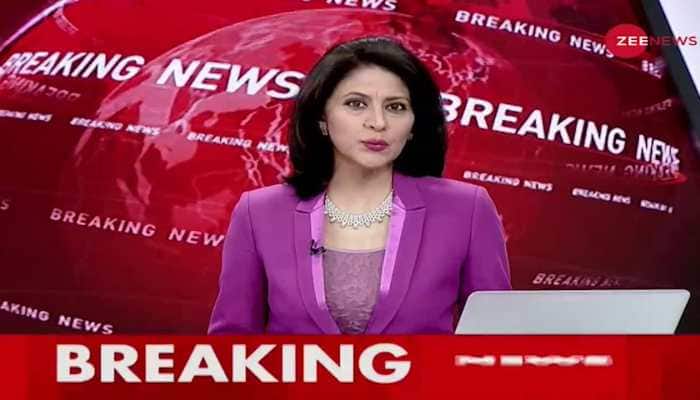 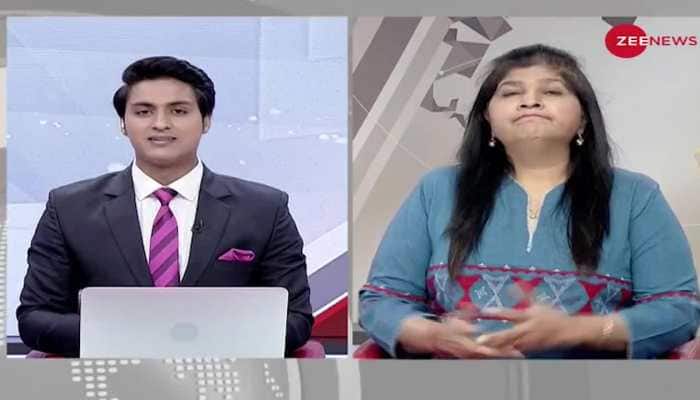 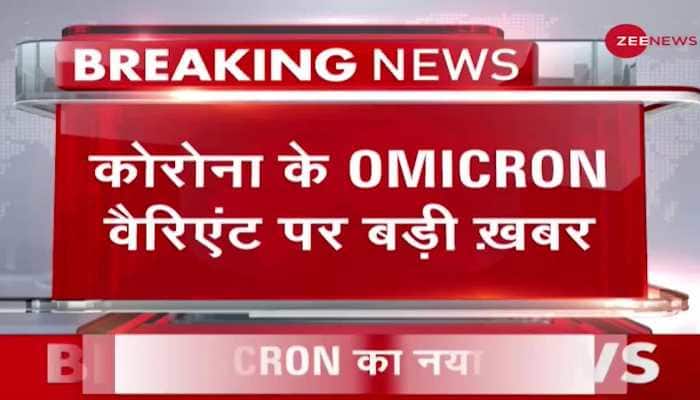 Sachin Tendulkar’s daughter Sara Tendulkar goes on a date night but NOT with Shubman Gill, c...

Lockdown in Jharkhand amid Omicron scare? Here's the truth behind the viral message