Govinda and Chunky Pandey will be seen in Super Dancer Chapter 4 reality show this weekend. The pair, who starred in the hit film Aankhen (1993), will be seen performing on the show along with Shilpa Shetty and Geeta Kapoor on their popular song 'O Lal Dupatta Wali'. The 1993 film starred Govinda, Chunky Pandey along with actresses Raageshwari and Ritu Shivpuri. 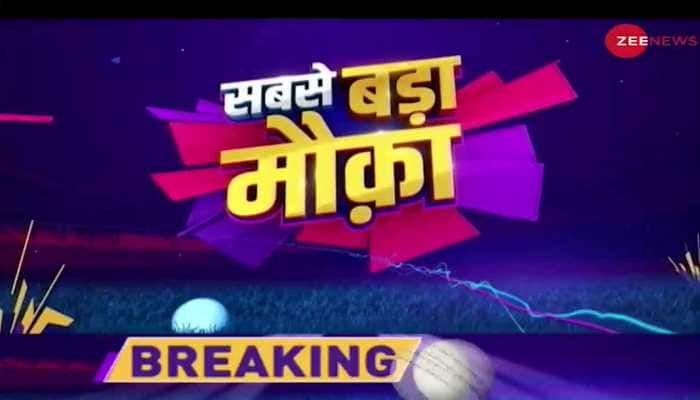 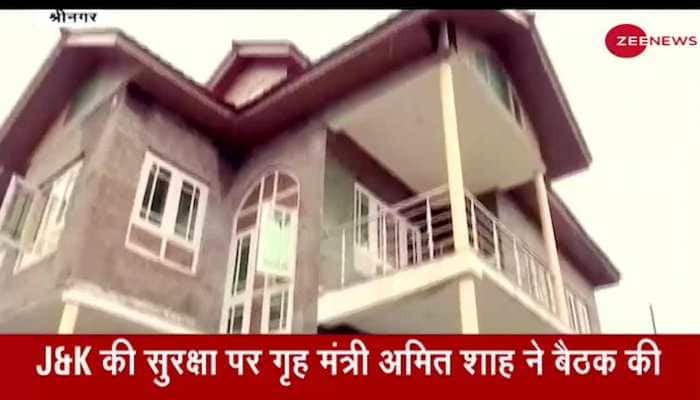 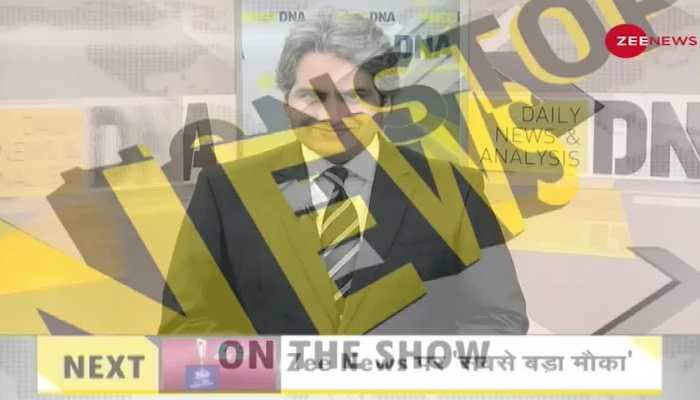 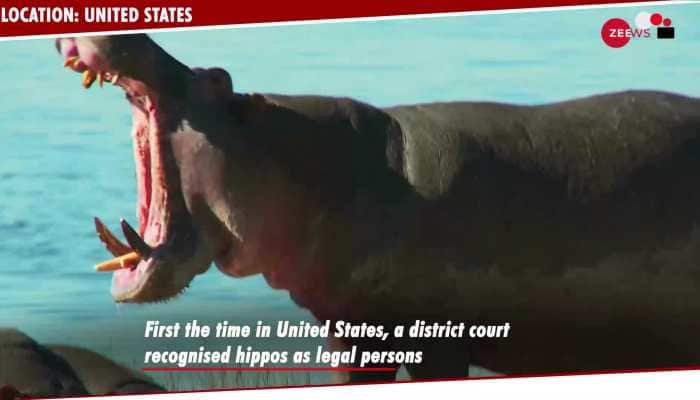