Bollywood superstar Salman Khan is all set to set the screen on fire with his upcoming action-drama film 'Radhe: Your Most Wanted Bhai'. The film is scheduled to release in theaters and will be streamed on several OTT platforms on the release date (13 May). 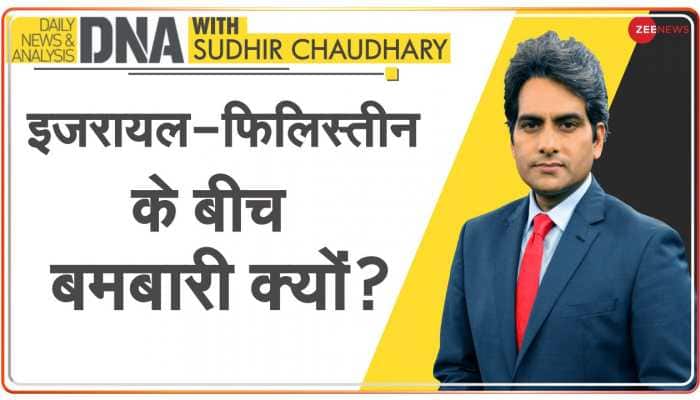 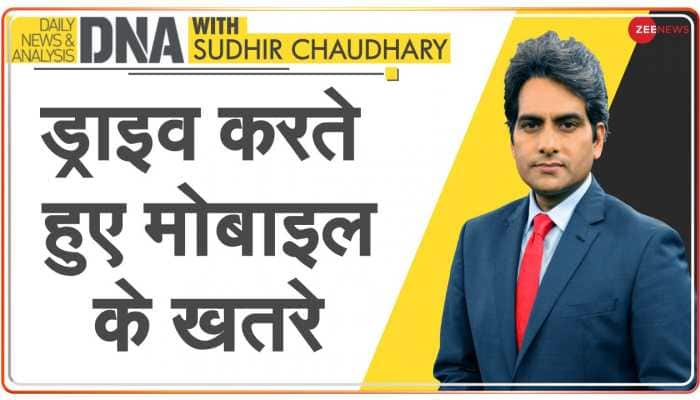 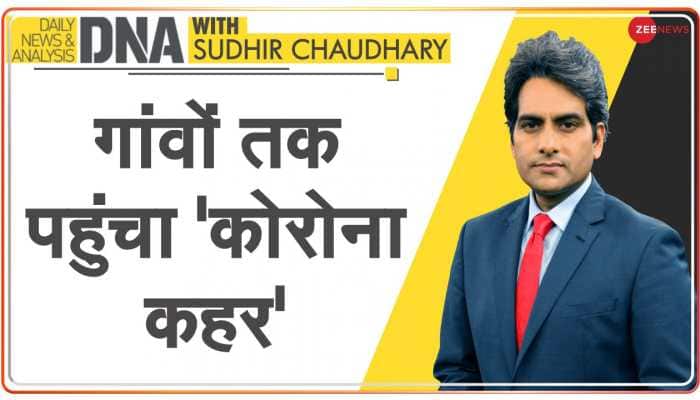 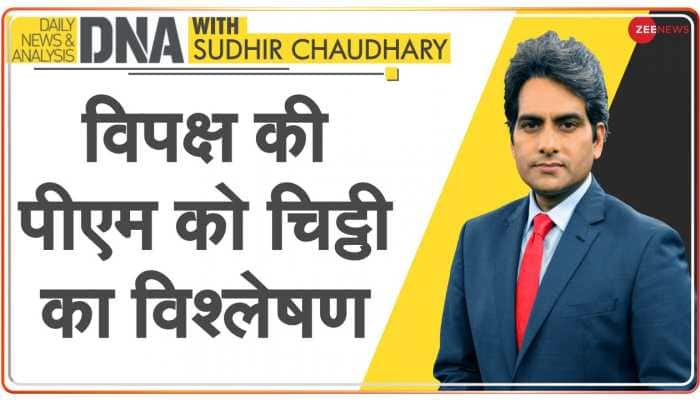 As COVID-19 cases surge, ICMR chief says 'most of country should remain locked down for...