Hyderabad MP Asaduddin Owaisi on February 19 accused the Unique Identification Authority Of India or UIDAI of being biased. He said that 127 people in the Telangana capital were sent notices for obtaining "Aadhaar on false pretences". "How many of those 127 listed people are Muslim and Dalit?" AIMIM chief tweeted, attacking the Aadhaar body and Telangana Police. 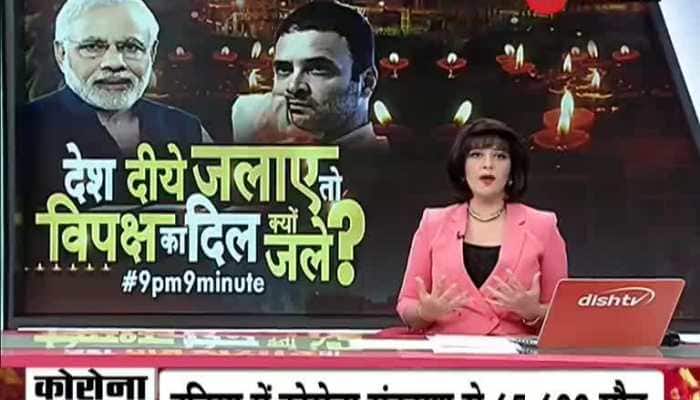 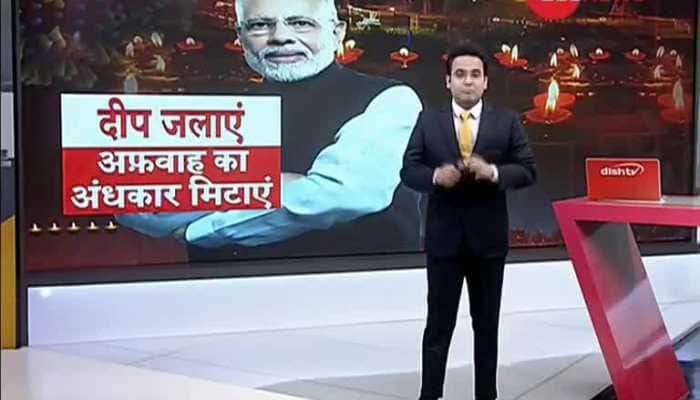