At the protest, Mani Shankar Aiyar thanked the protesters for saving Bharat Mata. He also said, "No one can imagine an India without Islam and Muslims." He also referred to Modi as a 'murderer' (murderer), when he said that if there is any need to sacrifice, I am also a part of it. 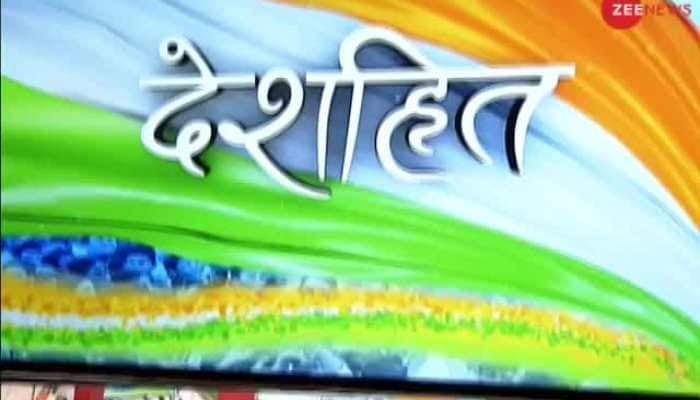 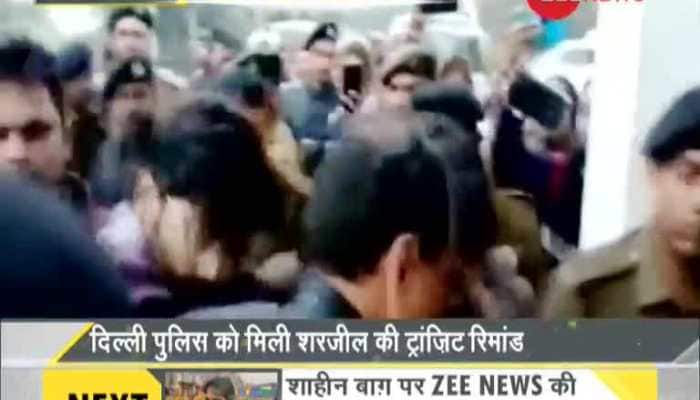 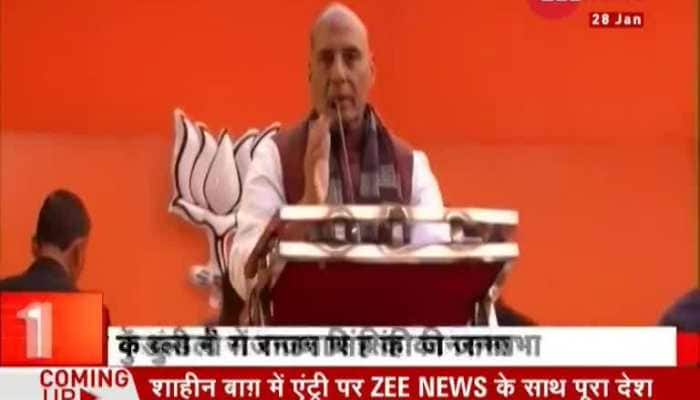 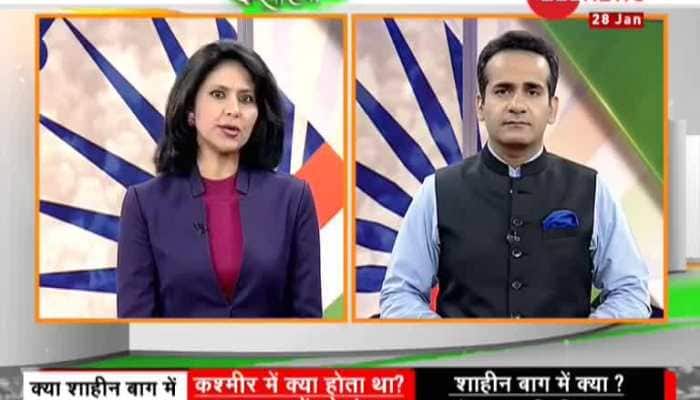 Entertainment news - Ajay Devgn's Tanhaji: The Unsung Warrior continues to roar at the...