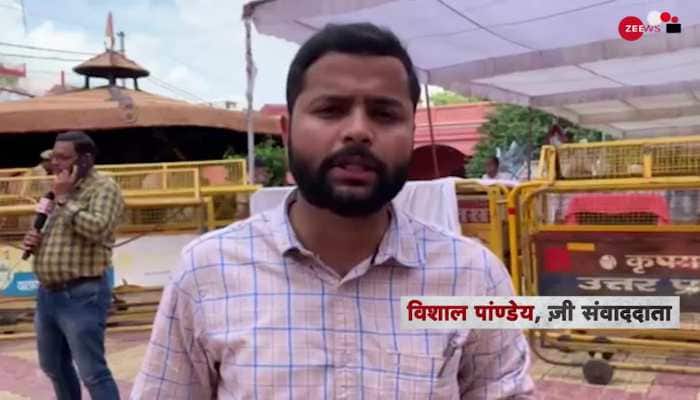 Video: These 5 questions being raised regarding the death of Mahant Narendra Giri!, 21 Sep 2021 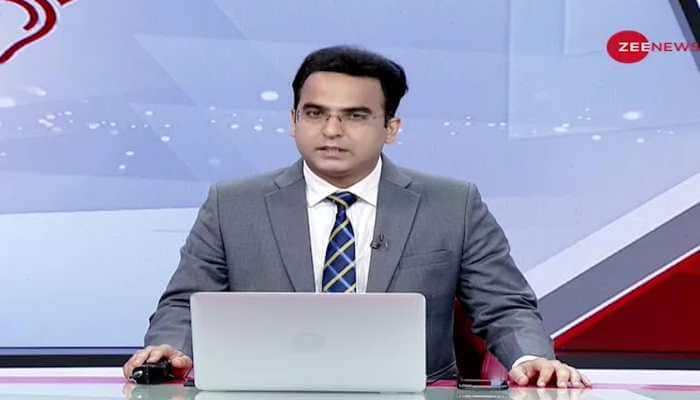 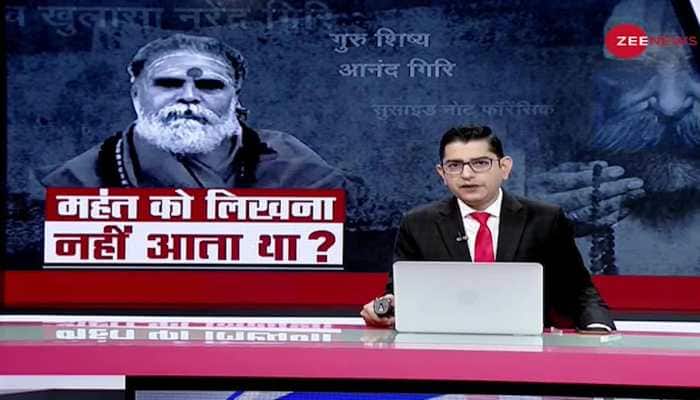 What is the truth behind the death of Mahant Narendra Giri?, 21 Sep 2021 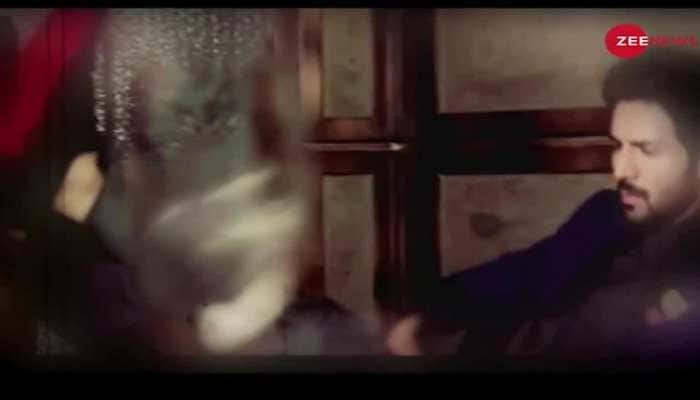 Bollywood Breaking: Actor Kartik Aaryan wanders the way, the police asks for a selfie ahead of helping, 21 Sep 2021