The Allahabad High Court on Thursday rejected the anticipatory bail plea filed by the head of Amazon Prime Video's India Originals Aparna Purohit, who has been accused of an inappropriate depiction of Uttar Pradesh police personnel, Hindu deities and an adverse portrayal of a character playing the prime minister in the web series "Tandav". 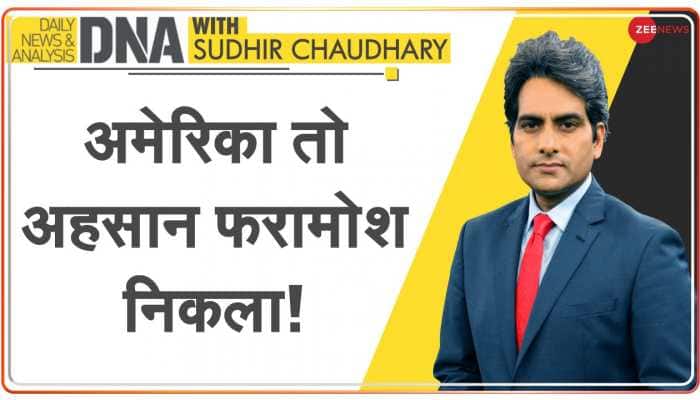 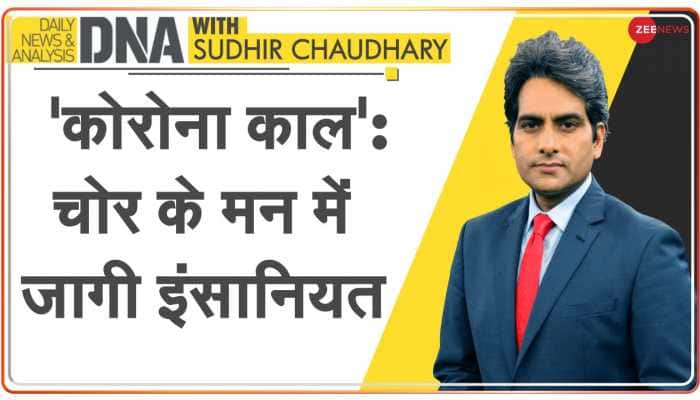