In this special series of DNA, we will analyze that dark chapter in the politics of India which is called Emergency. On June 26, 1975, former President Fakhruddin Ali Ahmed, under the instructions of the then Prime Minister of India, Indira Gandhi, declared a national emergency across India – which remained in force for 21 months. During this elections were postponed and civil liberties were curtailed. 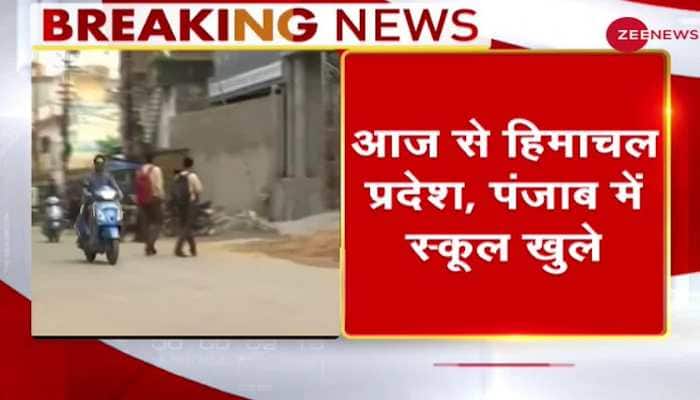 Schools open in many states including Punjab, Uttarakhand, Himachal Pradesh from Monday, 02 Aug 2021 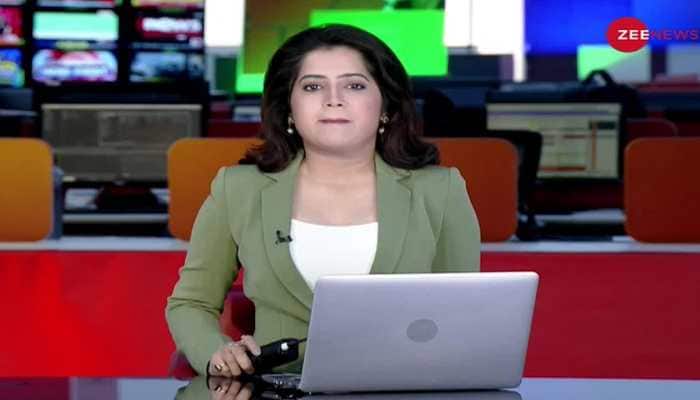 Jammu & Kashmir: If caught pelting stones on army soldiers, then will not get passport and government job, 02 Aug 2021 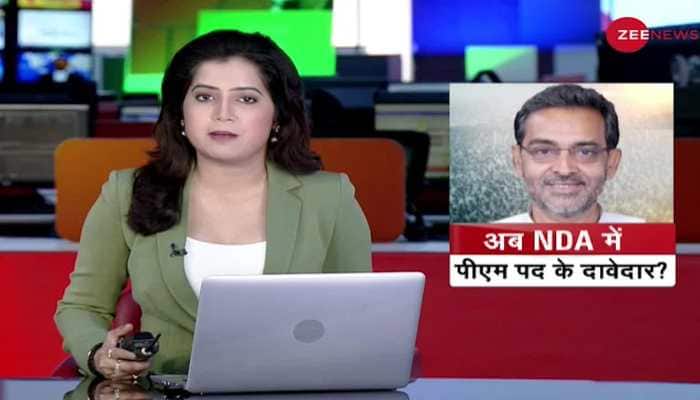 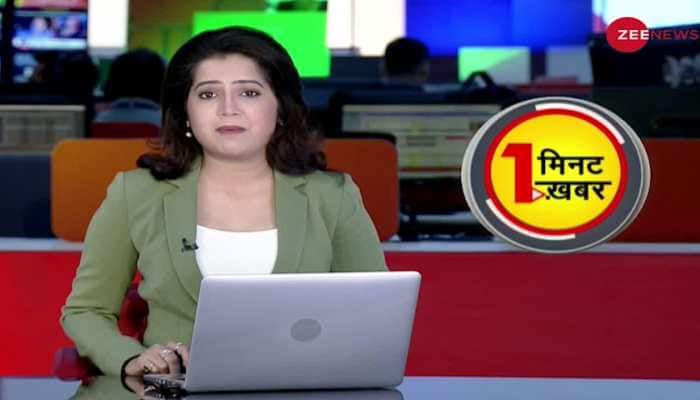 PV Sindhu vs He Bingjiao Live Streaming: When and where to watch Tokyo Olympics 2020 badmint...