Bollywood rapper Badshah was summoned by the Mumbai Crime Branch for questioning in the case of fake social media followers, two days after police sources claimed that he has reportedly confessed that he paid Rs 75 lakh for advertisement for his song 'Pagal Hai'. 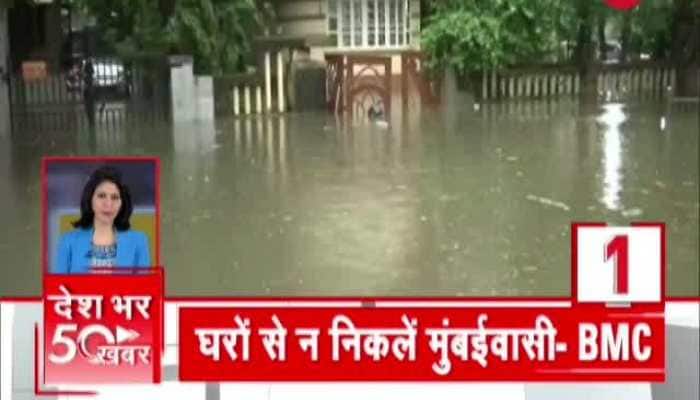 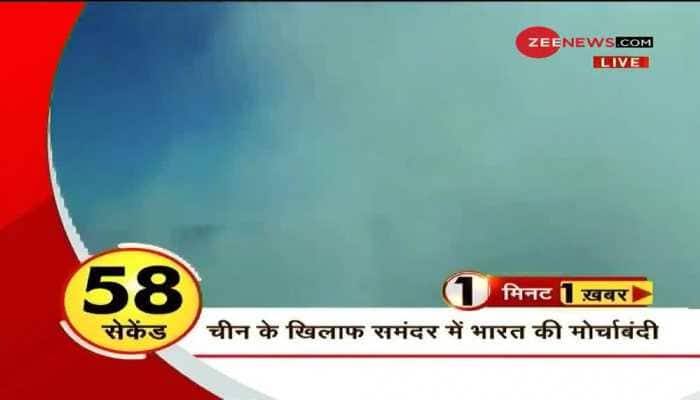 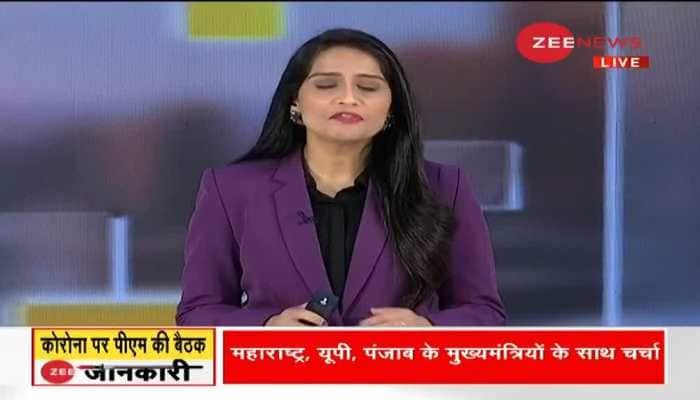 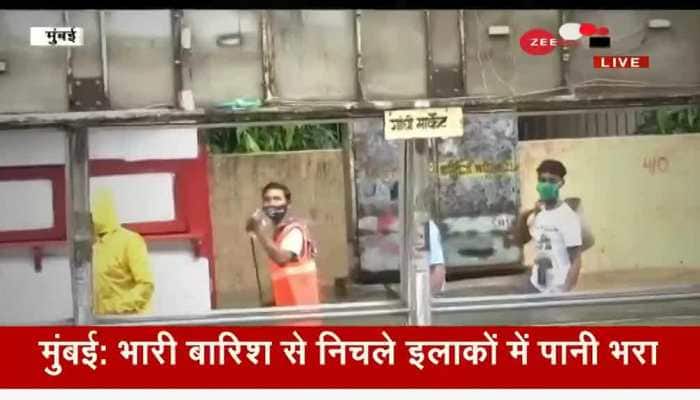 Next 24 hours to be dangerous for Mumbai, financial capital is suffering from rain, 23 Sep 2020

IPL 2020: Mahendra Singh Dhoni explains why he came out to bat at No 7 against Rajasthan Roy...

India's biggest Film City to be built near 'Hastinapur', it will be symbol of...

Poonam Pandey accuses husband Sam Bombay of molestation and assault, gets him arrested