A Bharat Band was called by farmers' organizations from 6 am to 4 pm on Monday in protest against the three agricultural laws. During this, people faced heavy traffic jams on the Gurugram-Delhi border, while many trains were also affected. Watch the video to know in what other ways farmers could have expressed their protest instead of Bharat Band, which harassed the general public. 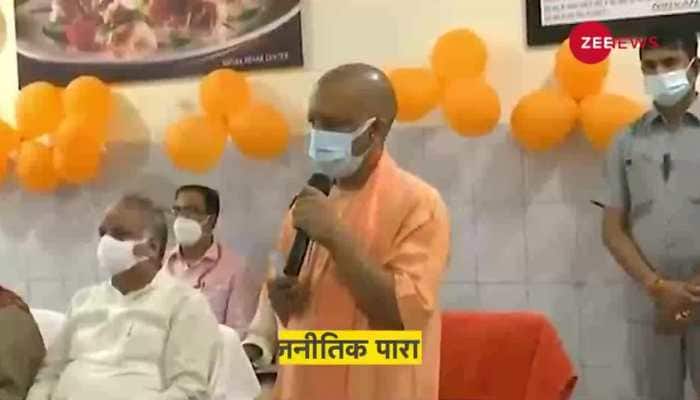 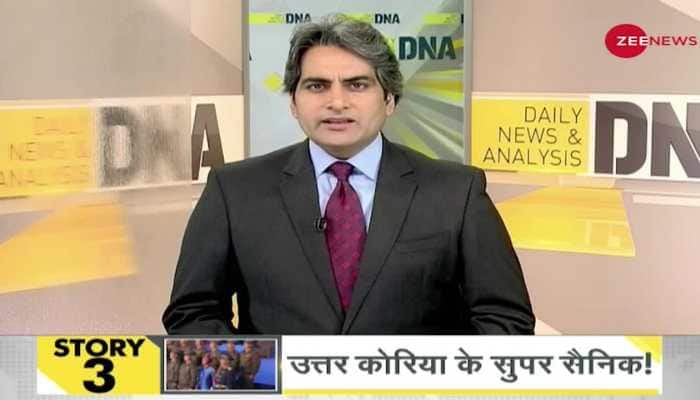 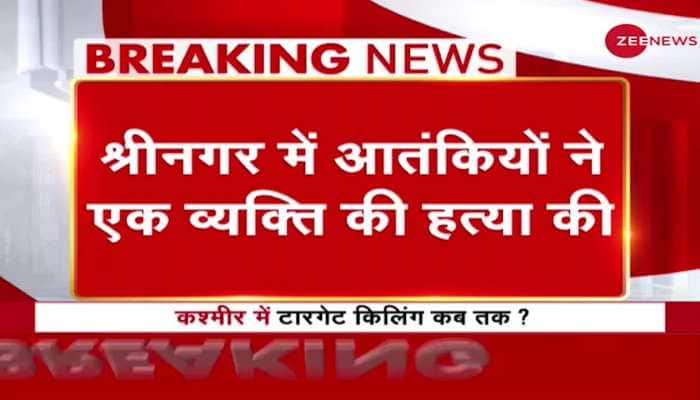 Jammu And Kashmir: Terrorists killed a civilian in Srinagar, 16 Oct 2021 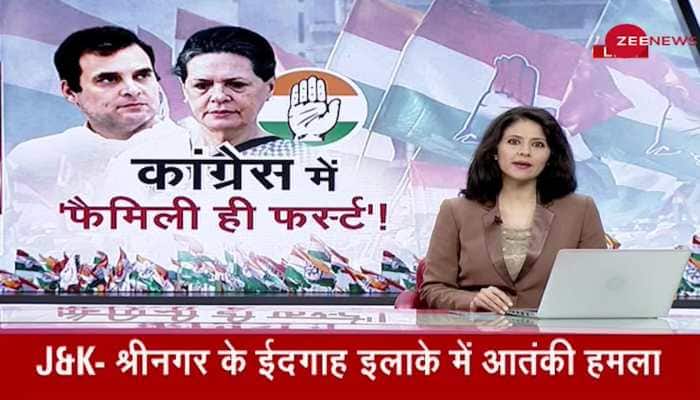