The hearing on the bail plea of ​​actor Shah Rukh Khan's son Aryan Khan in the Mumbai cruise drugs case has been postponed again for the second consecutive day in the Bombay High Court. The 23-year-old star son was arrested on October 3 after Narcotics Control Bureau officials disguised drugs raided a cruise ship party. 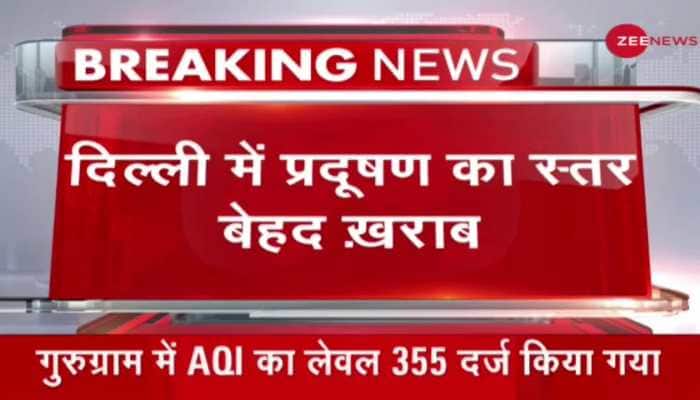 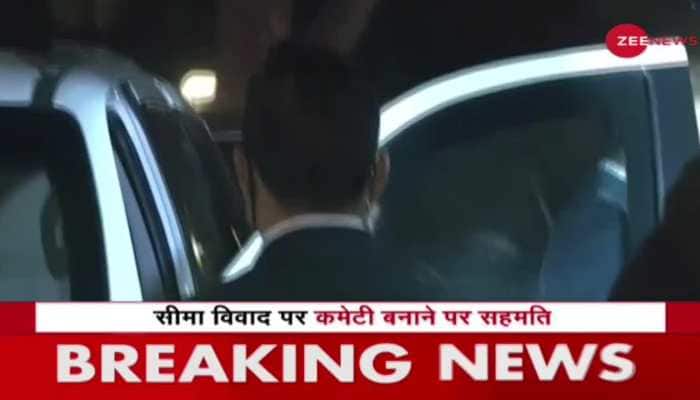 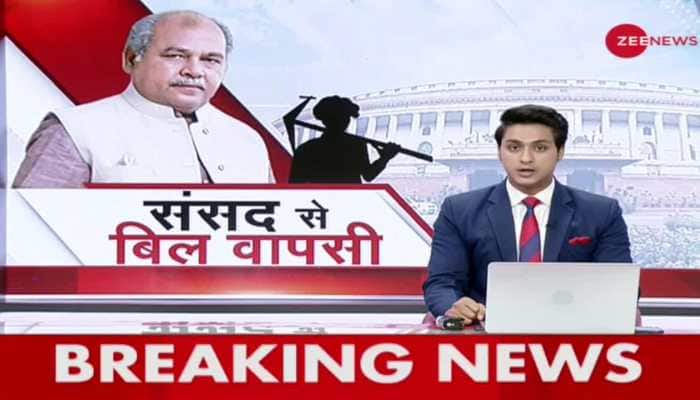 The central government has started the process of fulfilling its promise., 27 Nov 2021 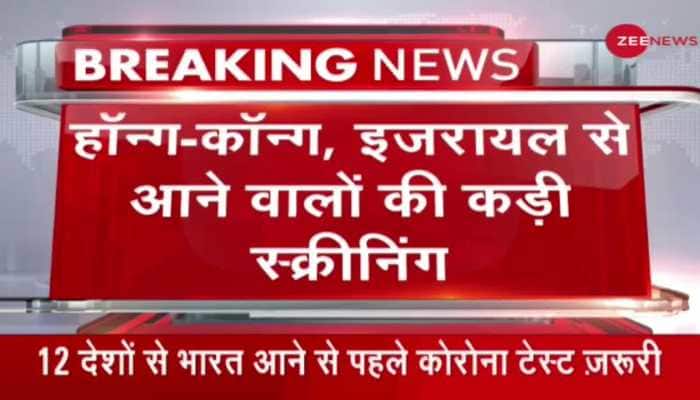 Viral 'Gutkha Man' who went to watch IND vs NZ Test upset over nasty comments made...