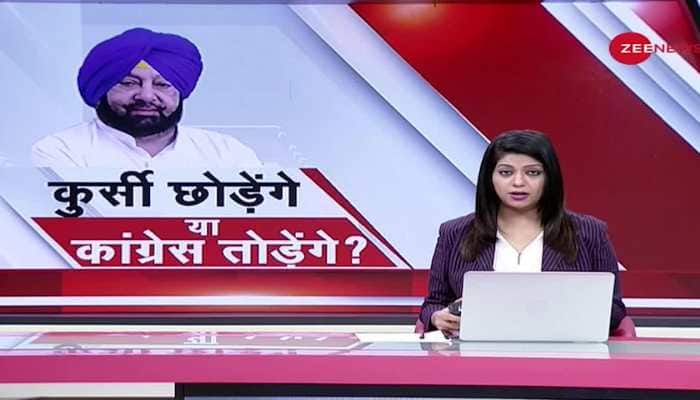 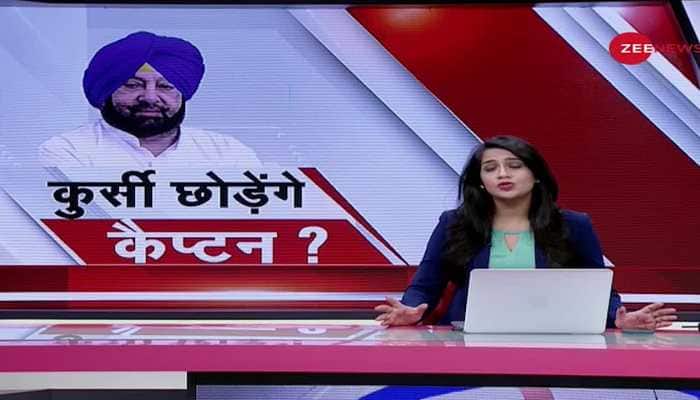 Punjab: Amarinder Singh calls a meeting of his supporters at 2pm, 18 Sep 2021 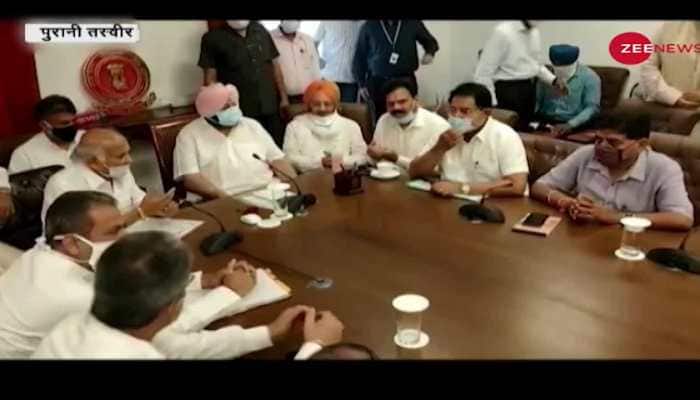 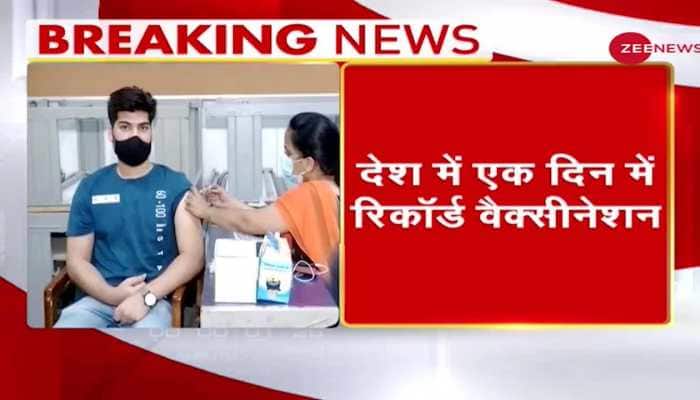