Some Hindu temples in Bangladesh have been vandalised by unidentified Islamic extremists during Durga Puja celebrations, prompting the government to deploy paramilitary force in 22 districts after five people were reportedly killed and many others injured in riots. 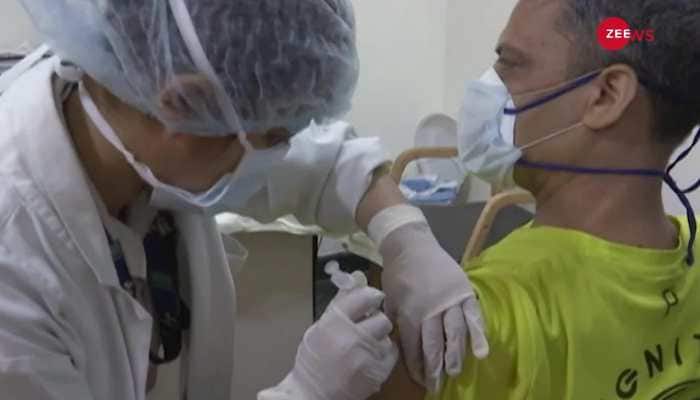 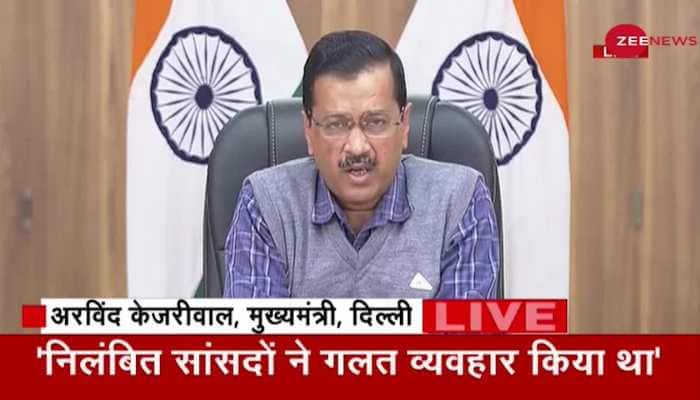 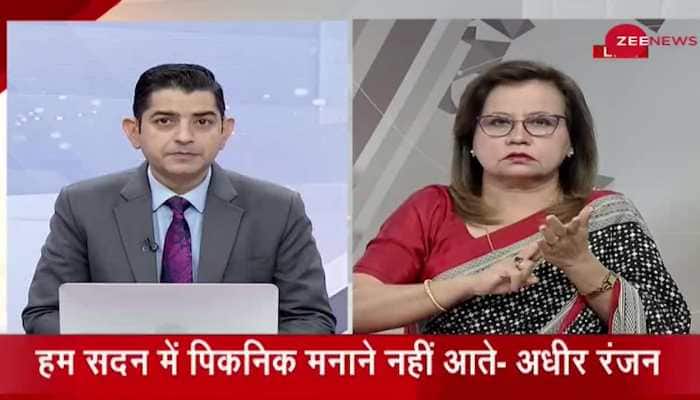 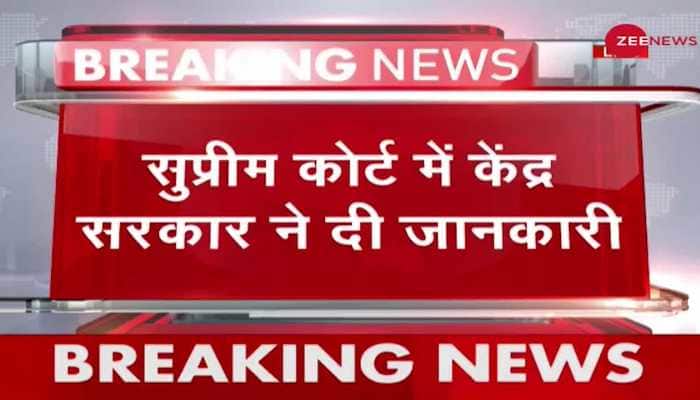 Ballon d’Or 2021 Live Streaming and Live telecast: When and where is the football awards cer...

No 'Omicron' case detected in India yet; Karnataka says sample of SA returnee...