Some protesters vandalized the house of Amulya Leona, who raised 'Pakistan Zindabad'slogan, in the AIMIM rally organized in protest against the Citizenship Amendment Act (CAA). In the morning, some protesters reached Amulya Leona's house in Gubba Gadhe village of Chikkamagaluru and vandalized it. It was seen in the photo that the protesters broke the glass of the house and the stuff inside the house was also disorganized. The Karnataka Police has given security to Amulya Leona. 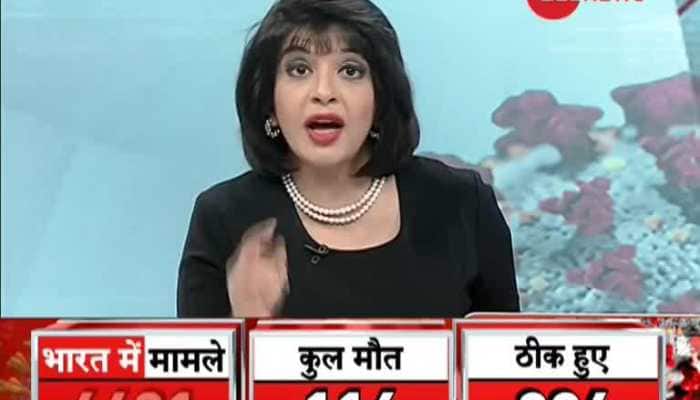 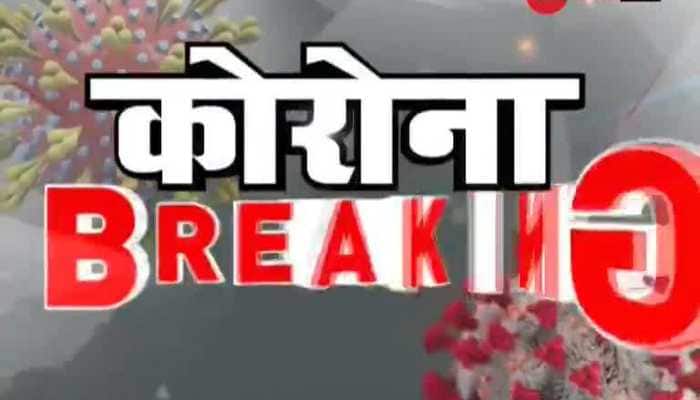 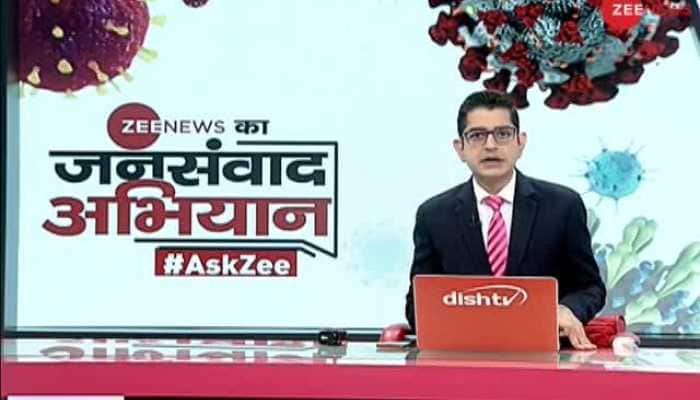 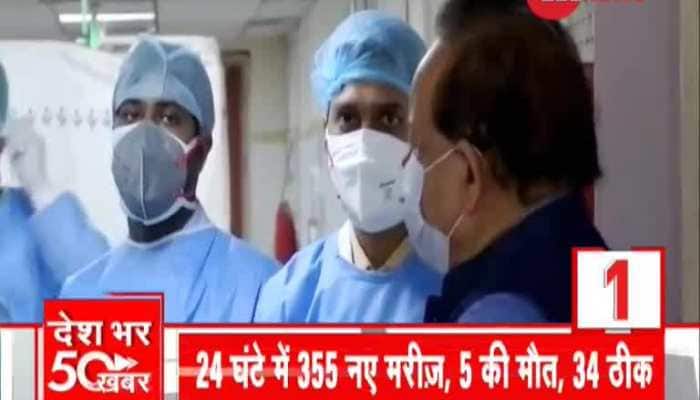 Mouni Roy poses in an electric blue bikini, flaunts her beach body in these pics!

Urvashi Rautela is burning up the internet again with jaw-dropping pics in shades of black a...

ISI conspired to thwart PM Modi's appeal to switch off light by spreading false news of...