The video has been released by the Indian Air Force on the second anniversary of the Balakot Airstrike. In this video, it is told how the Air Force sets the target and carries out attacks. 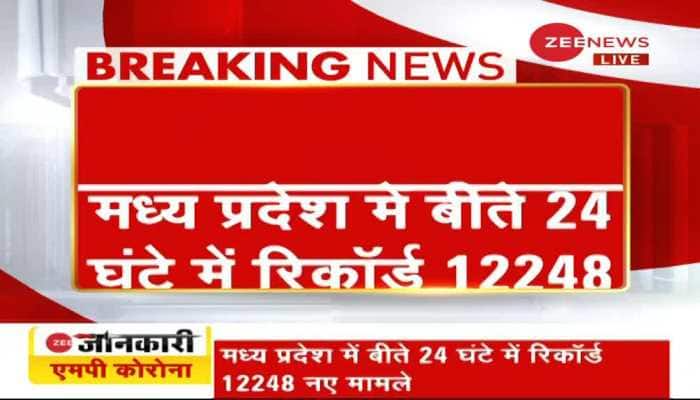 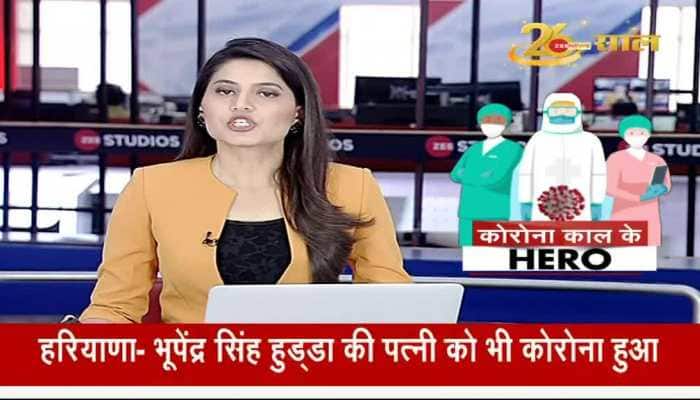 Corona Warriors fighting every moment to save the lives of others, 19 Apr 2021 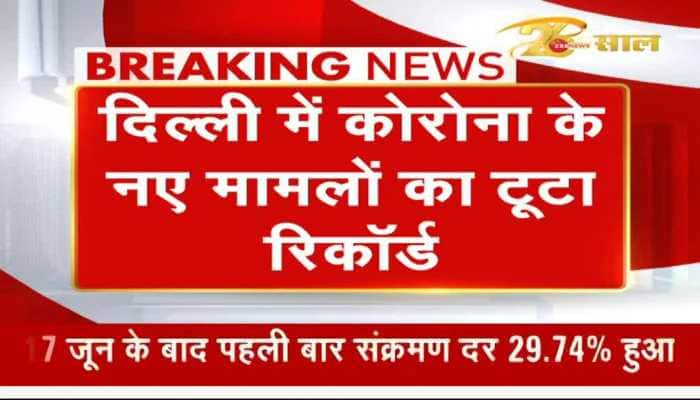 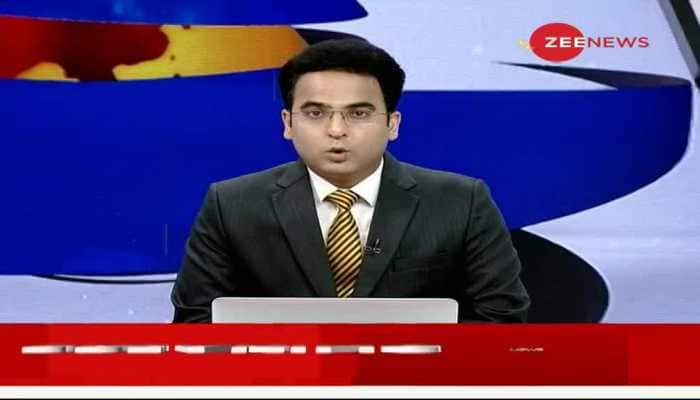 Know how to take care of your mental health during the corona period?, 19 Apr 2021

Second wave of COVID-19: These different variants of coronavirus are plaguing India

Which mask to wear for maximum protection against COVID? Here’s the answer