According to reports, India had moved its premier T-90 battle tanks to eastern Ladakh in late June in the aftermath of the Galwan clash between Indian soldiers and Chinese troops even as India and Chinese commanders began their long drawn talks to disengage along the LAC 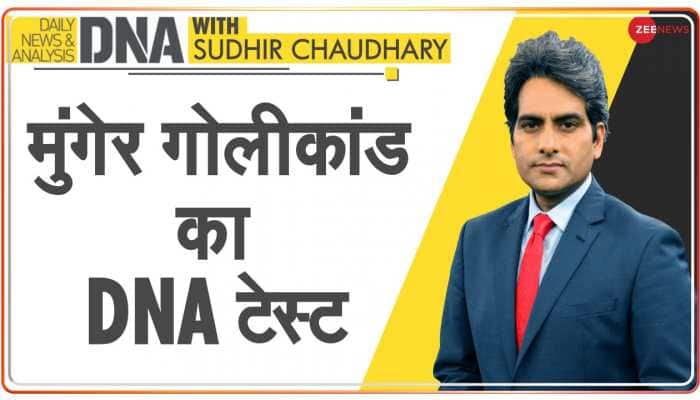 DNA: Why was the bullet fired during Durga immersion in Bihar?, 28 Oct 2020 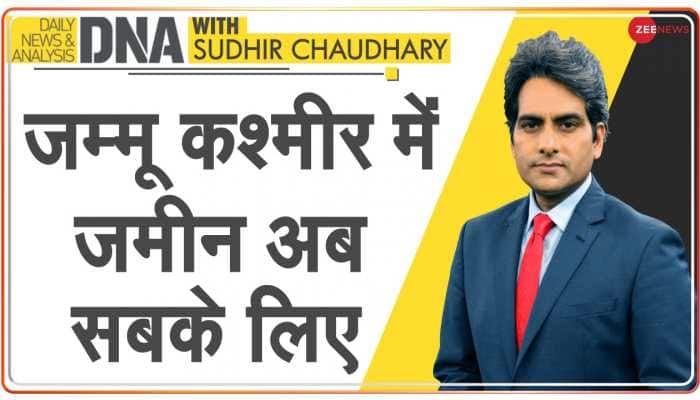 DNA: Everyone gets right to settle in Jammu Kashmir, 28 Oct 2020 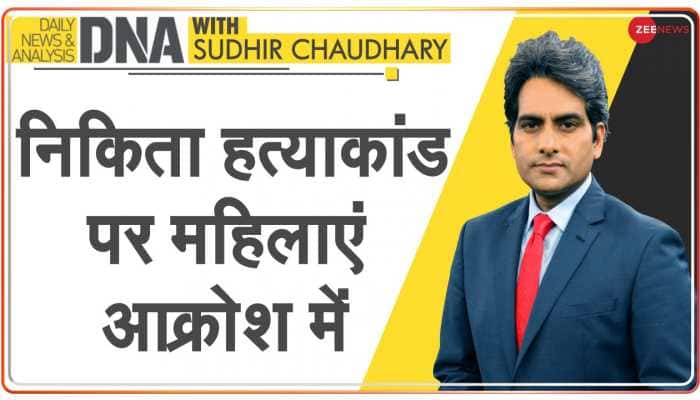 DNA: There's only one treatment of people like Tausif, the killer of Nikita?, 28 Oct 2020 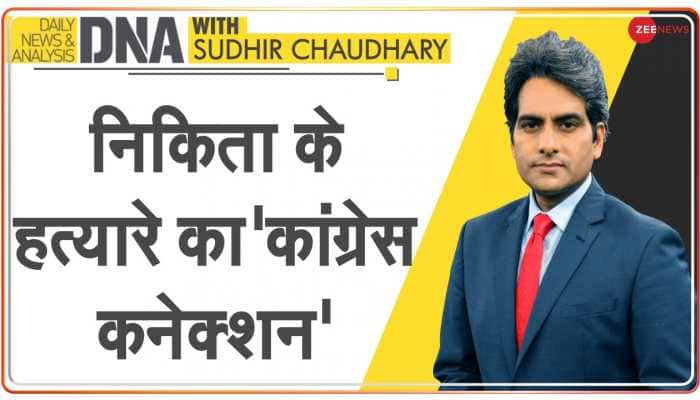 Shocking revelations, brutal reason behind murder of Ballabhgarh girl Nikita Tomar: What we...

Why Amitabh Bachchan's grandson Agastya Nanda is trending. No, it's not for his Bo...