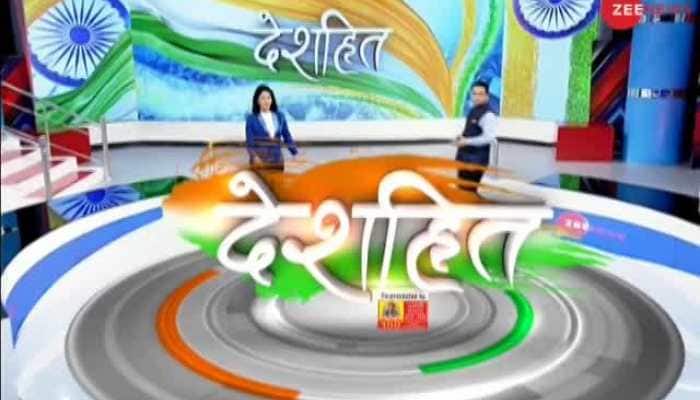 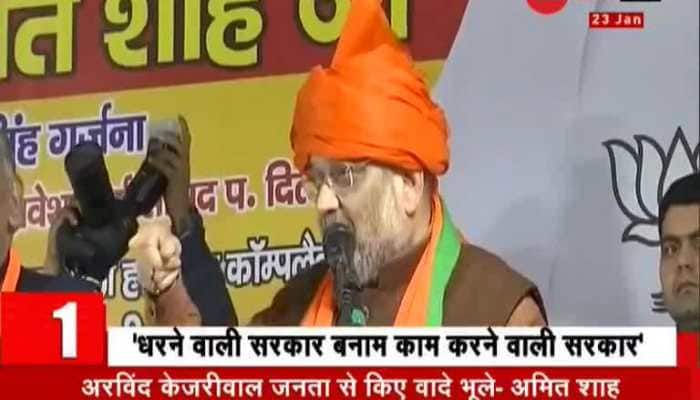 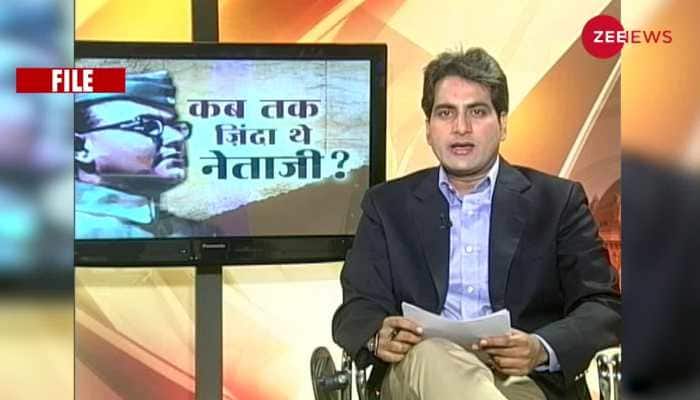 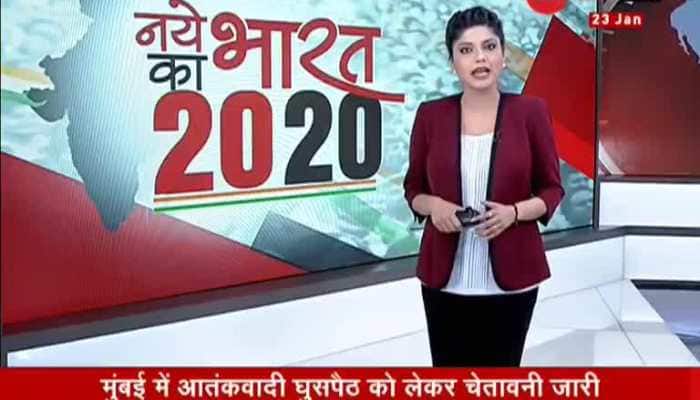 Women like Indira Jaising give birth to rapists, keep her in jail with Nirbhaya convicts, sa...

Malaika Arora trolled for her 'lounging around' pic, told she is 'trying hard...