Speaking to Zee News, Kanpur IG Mohit Aggarwal said that four police officers were injured in an accident in a car carrying history-sheeter Vikas Dubey, while 2 other policemen were injured during counter-firing. 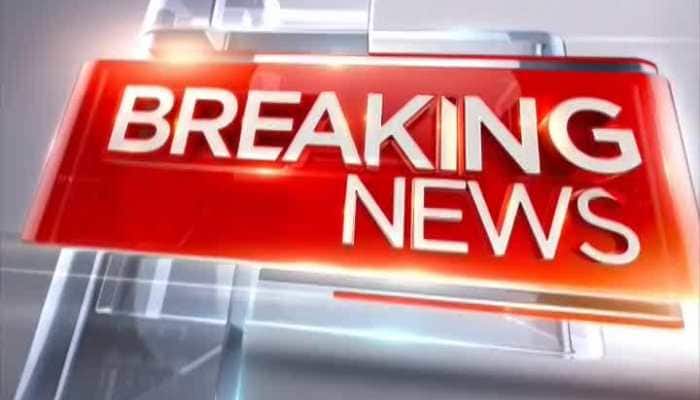 US President Trump informed about the agreement in Israel-UAE, 14 Aug 2020 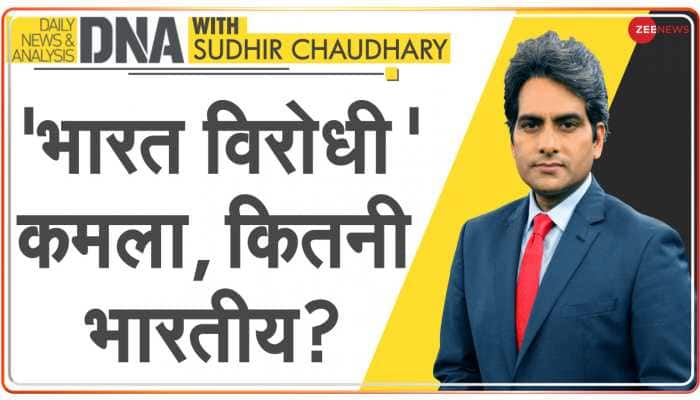 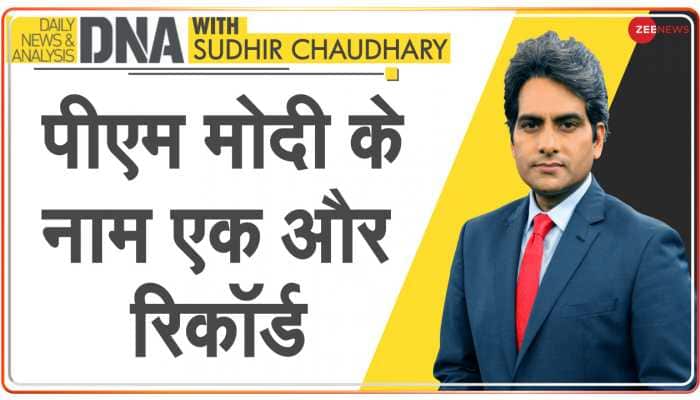 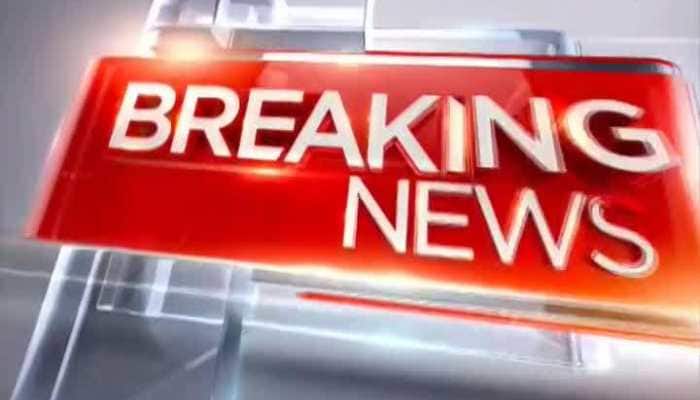 India responds befittingly to Pakistan's ludicrous claims on Jammu and Kashmir, asks it...