The election war of West Bengal is at its peak. On one hand, Prime Minister Modi will hold a public meeting at the Brigade Ground in Kolkata. BJP claims that this will be the biggest rally in the history of Bengal. Actor Mithun Chakraborty is speculating to join the BJP. However, BJP has not yet confirmed this news. On the other hand, in response to the BJP rally, Mamata Banerjee will do a roadshow in Siliguri, where she will demonstrate against the rising prices of LPG. 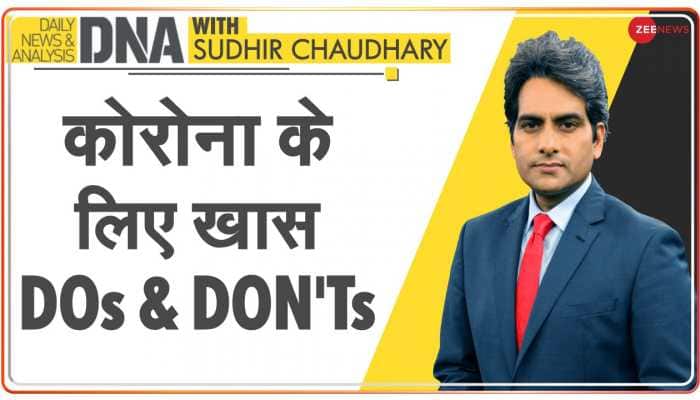 DNA: Answer to every possible question related to Coronavirus, 21 Apr 2021 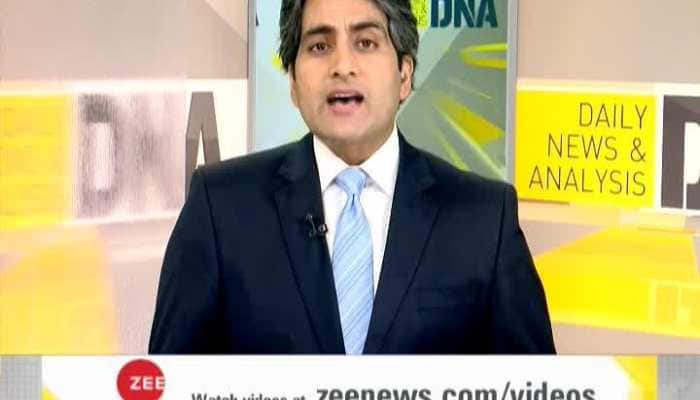 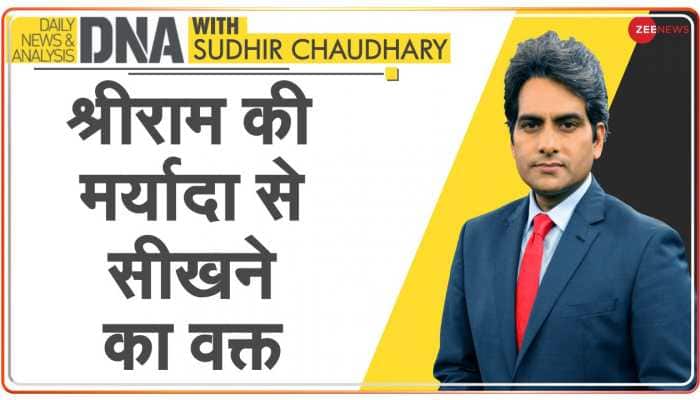 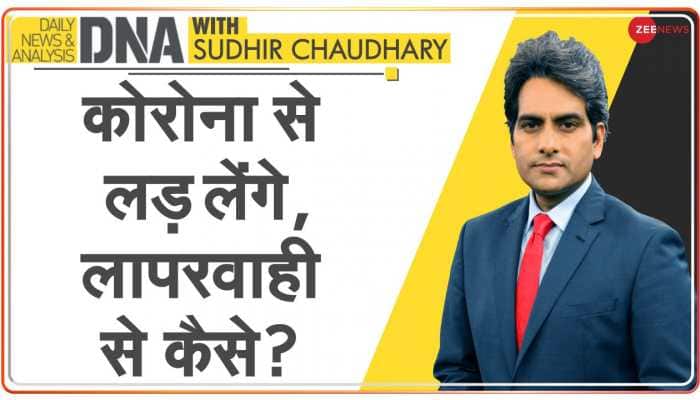 Serum Institute shares price of 'Covisheild' ahead of May 1 COVID-19 vaccination d...

COVID-19: Dos and don'ts for people at home amid second wave of coronavirus, check here

How many tested COVID positive after first and second dose of vaccine in India? Check detail...