Prashant Kishore said in a chatting group called Club House, a group of journalists, that Hindus are angry with Mamata Banerjee's Muslim appeasement, and also predicted PM Modi's Bengal victory. Later Prashant Kishore admitted that his audio but this audio is not complete. 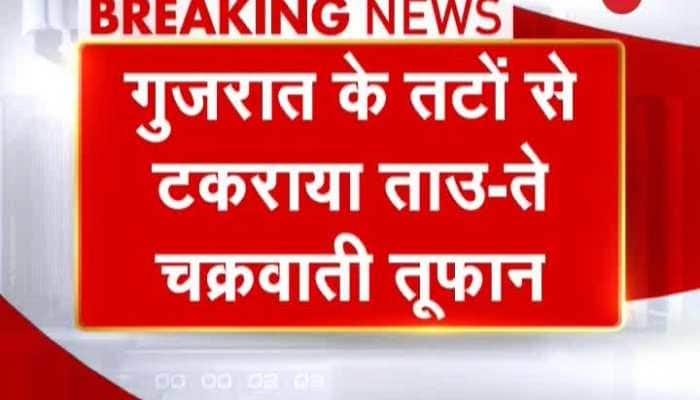 Cyclone Tauktae: Cyclonic storm hit the shores of Gujarat, 18 May 2021 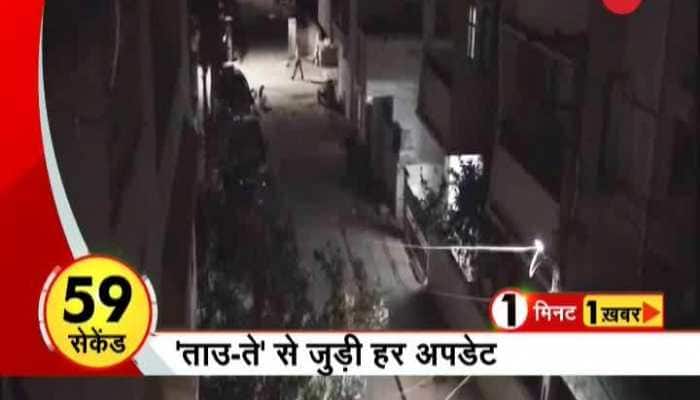 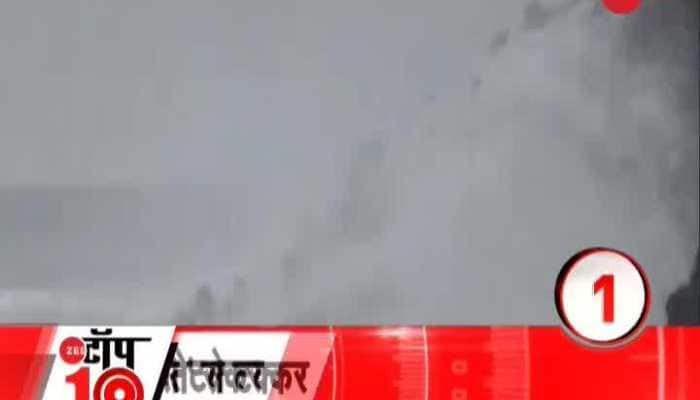 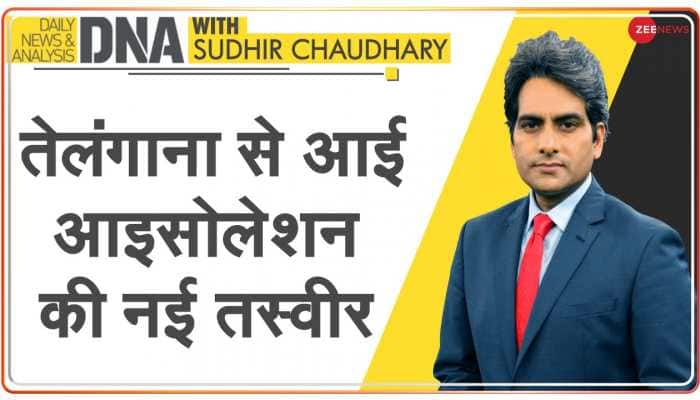 Hope DRDO's anti-COVID drug 2-DG will serve the world and not just India, says Union He...