President Ramnath Kovind casts his vote at a polling booth in Rashtrapati Bhawan. Polling is being held in 14 seats in Uttar Pradesh, 10 in Haryana, 8 each in Bihar, Madhya Pradesh and West Bengal, all seven seats in Delhi and 4 in Jharkhand. Watch this video to know more. 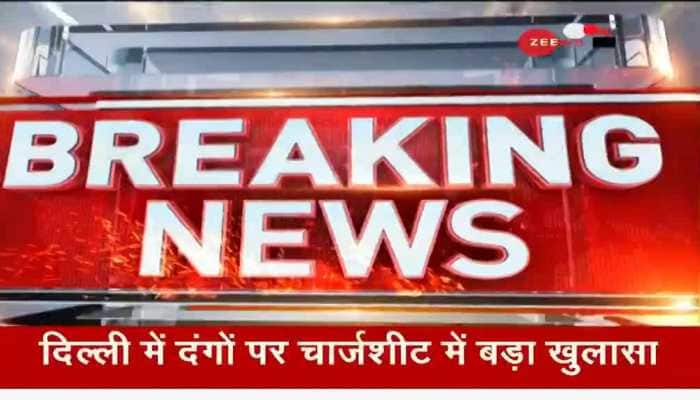 Delhi riots chargesheet: There was conspiracy to overthrow government, 22 Sep 2020 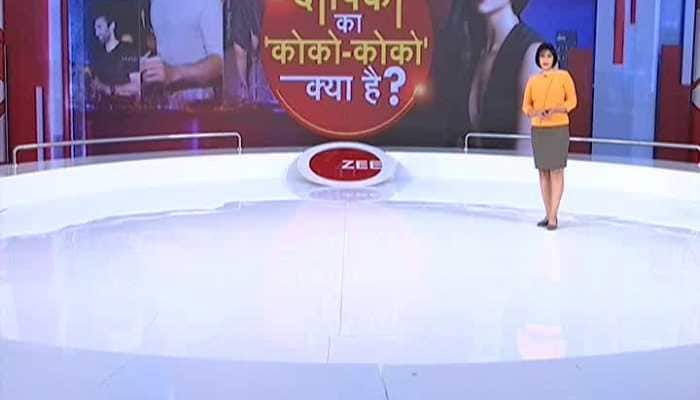 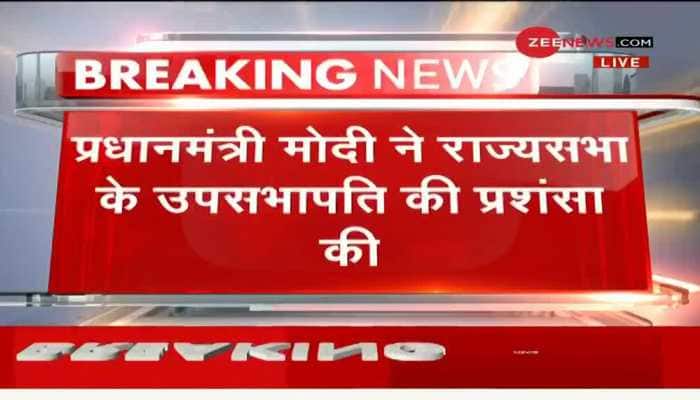 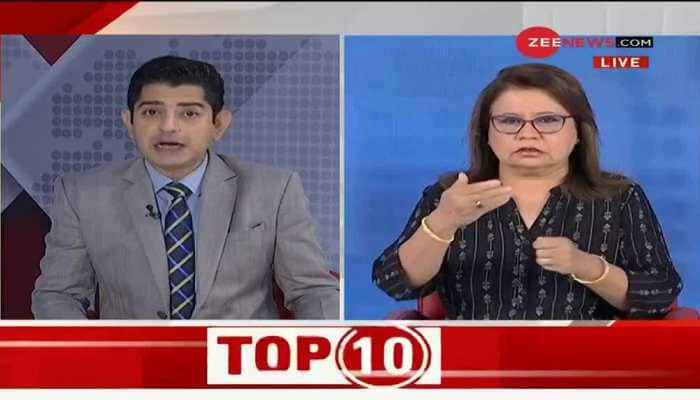 Sealing after lockdown: Uttar Pradesh government to shut down over 3,000 factories in Ghazia...

What Ali Fazal told his ladylove Richa Chadha after she initiates legal action against Payal...