Prime Minister Narendra Modi on Monday held a meeting with the top ministers in the Parliament over the Nagaland firing incident and discussed the government's strategy in both Houses, the sources said. Home Minister Amit Shah also gave a statement on this matter in Parliament. 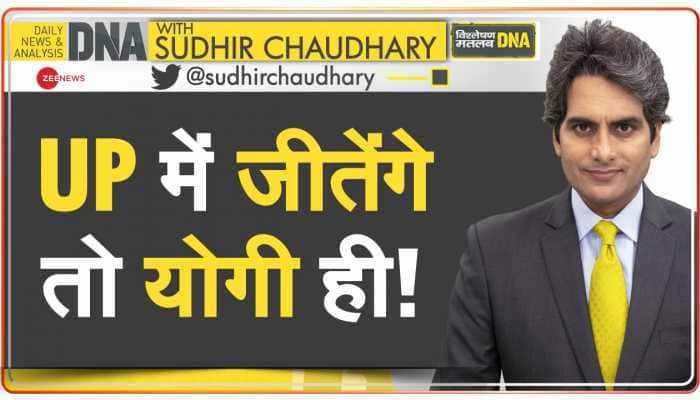 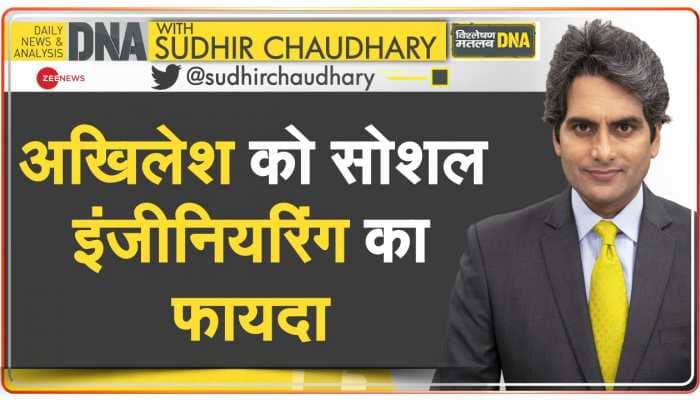 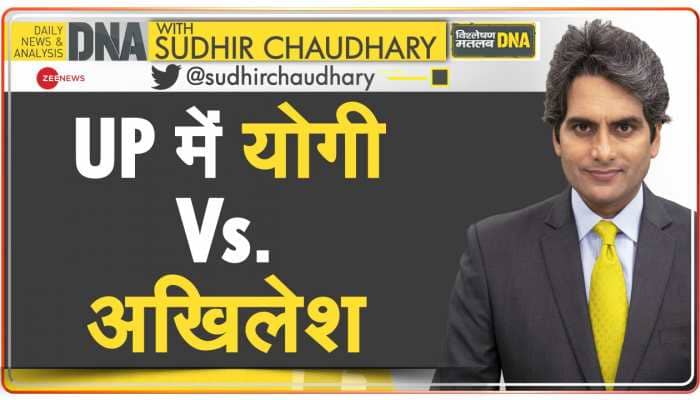 DNA: Opinion Poll - Direct Competition Between Yogi Vs Akhilesh In UP, 19 Jan 2022 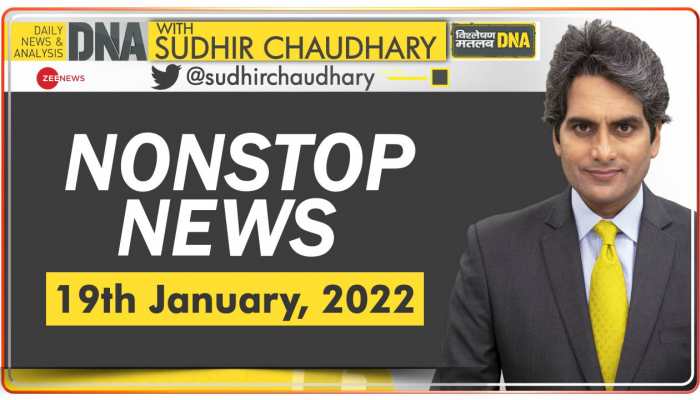 Esha Gupta shocks fans with a hot topless photo, internet has a meltdown!

Has Mumbai hit its Covid-19 peak? Here's what BMC Commissioner has to say

UP Assembly Polls 2022: Husband and wife in race for same seat on BJP ticket in Lucknow