Recently, an uncontrollable SUV car hit a bike in Patna. After which this incident has been captured in CCTV. It is being told that the father and daughter were riding on the bike at the time of the incident, whose condition is said to be serious in the hospital right now. 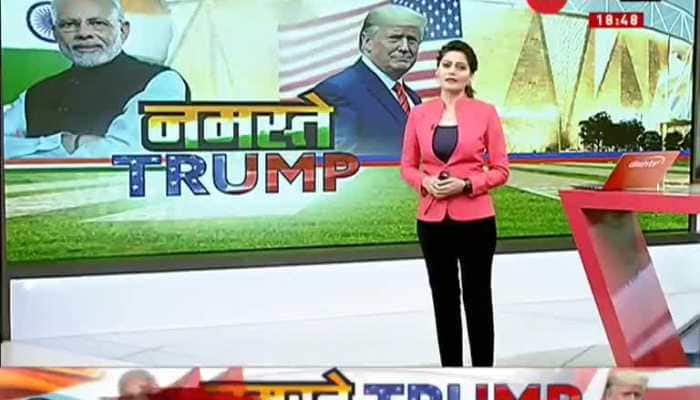 Trump all set to leave for India from US in a while, will land in Ahmedabad tomorrow, 23 Feb 2020 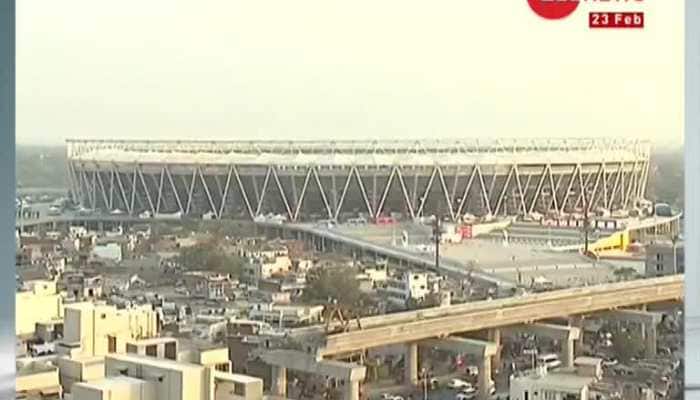 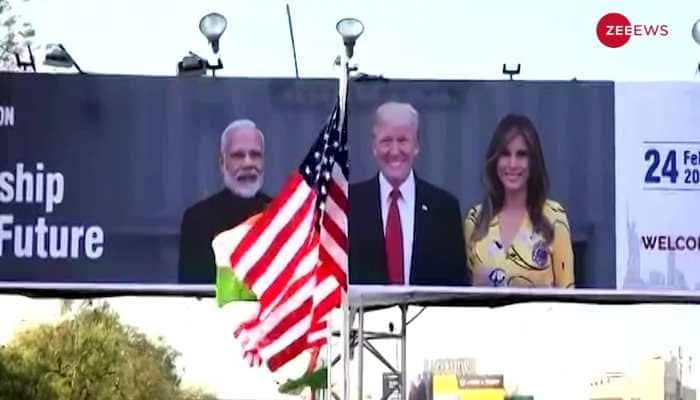 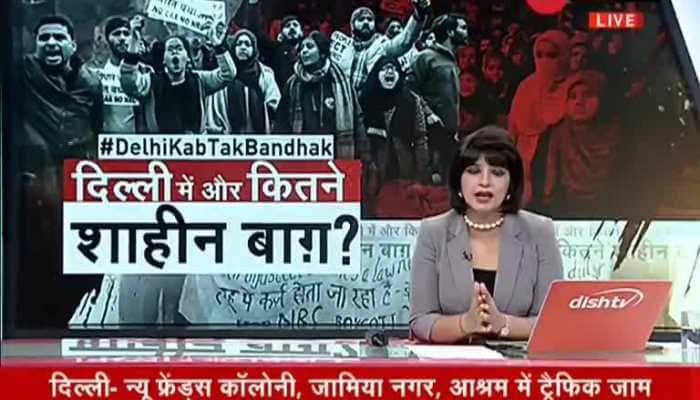