Congress MP Rahul Gandhi held a meeting with 14 opposition parties to chalk out a strategy against the government over the 'Pegasus phone hacking scandal'. Rahul said the prime minister "put a weapon in our phone", used it to "hurt the soul of India's democracy" and now the government is trying to silence the opposition's demands for discussion in Parliament. 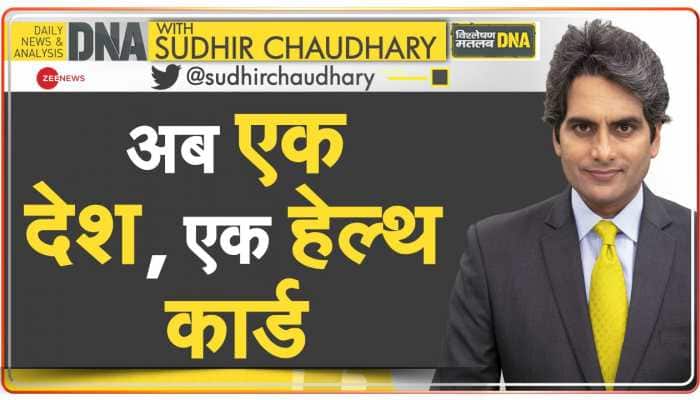 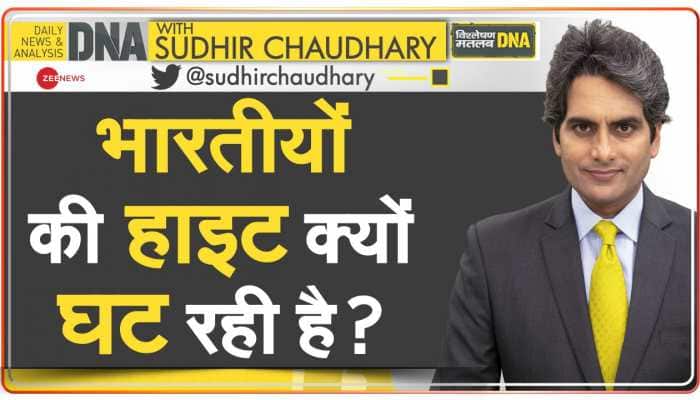 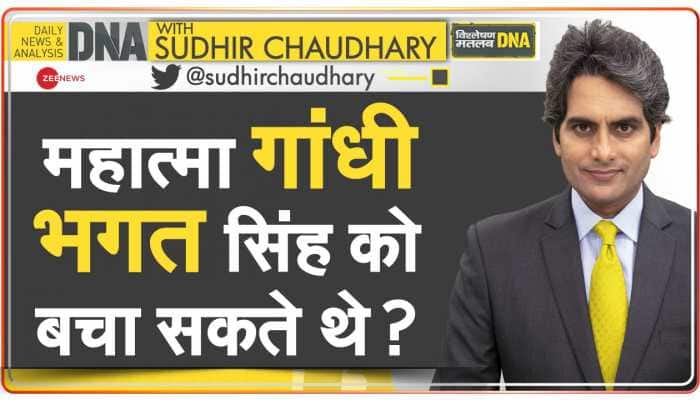 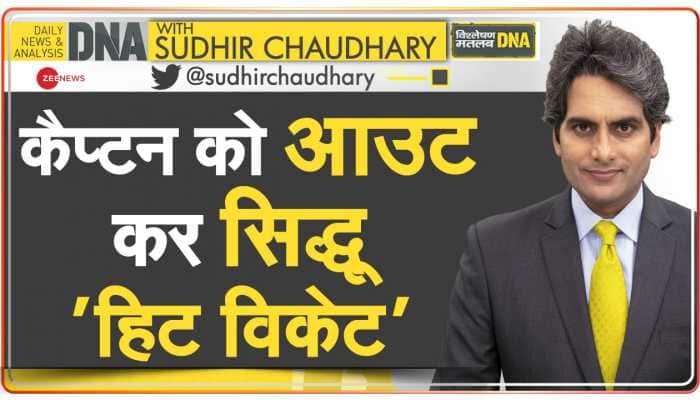 Navjot Singh Sidhu is anti-national, will be happy if Sunil Jakhar is made state Congress ch...